For the first time in over six months, Billboard’s R&B/Hip-Hop Airplay chart welcomes a new champ, as Kodak Black’s “Super Gremlin” deposes Wizkid’s “Essence,” featuring Tems, after the latter’s 27 weeks at No. 1. “Essence” wraps its stint as one of the three longest-leading No. 1s in the chart’s history.

“Gremlin” rises from No. 3 to lead the list dated March 12. It climbs through a 9% surge to 19 million audience impressions in the week ending March 6, according to MRC Data. “Essence” falls to No. 2 with 18.8 million audience (down 2%).

A new coronation, though, means the end of another reign, that of Wizkid’s “Essence” featuring Tems. The former champ had posted 27 consecutive weeks in charge, beginning Sept. 4, 2021, to tie for the second-best stretch since the R&B/Hip-Hop Airplay chart began in 1992. “Essence” matched the run of Chris Brown’s “No Guidance,” featuring Drake in 2019-20; the pair trail only the record 29-week stay of Brown and Young Thug’s “Go Crazy” in 2020-21.

With the leaderboard paused for the moment, here’s a look at the longest-running R&B/Hip-Hop Airplay leaders. Notably, the top four titles all belong to the RCA record label.

Eminem Is Now The Most Certified Artist In RIAA History For Singles>>>https://soundcity.tv/eminem-is-now-the-most-certified-artist-in-riaa-history-for-singles/ 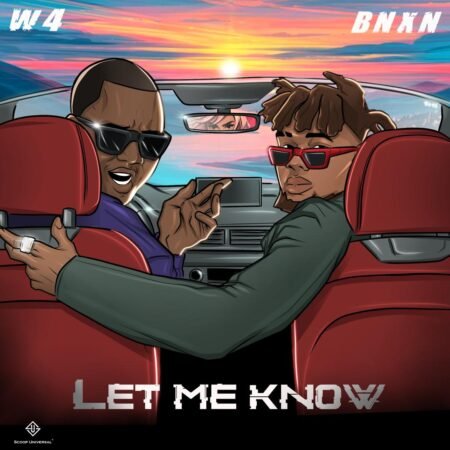 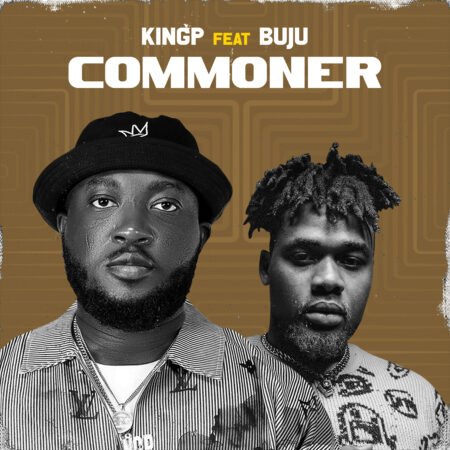 Next post Rising Nigerian Artist, Kingp Is Joined By BNXN On This New Masterpiece Which He Titles - "Commoner"