“The sentence handed down by the Judge — against the recommendation of the Assistant District Attorney and Probation Officer — is unjust and heavy handed. We will always stand by and support Meek Mill, both as he attempts to right this wrongful sentence and then in returning to his musical career.”

With Meek now set to serve a minimum of two years in prison after the judge cited a failed drug test and a failure to comply with a court order restricting his travel, his friend and collaborator Jay-Z had to speak up. 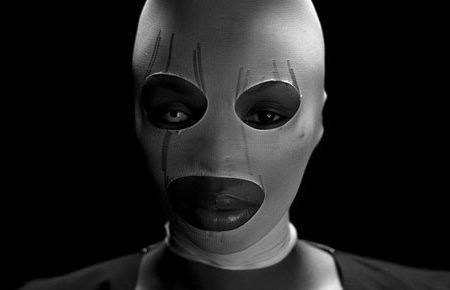 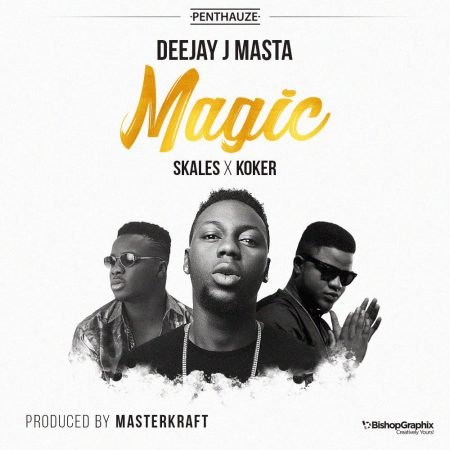