On Saturday, March 30, 2019, the trailer for his new movie Lagos: Sex, Lies and Traffic was released. The movie features Keira Hewatch, Kelechi Udegbe and Maryjane Ogu.  The trailer is 1:27 minutes long and it shows Kelechi Udegbe playing a ghetto bred hustler while Keira Hewatch played the high-handed and ambitious wife of William Benson, a political aspirant.

According to Umoren, “ Lagos: Sex, Lies, and Traffic’ is a series of interconnected stories which weave into one final act; A murder.” According to Umoren the movie also featured William Benson, Duke Elvis, Sunday Afolabi, Kiitan Faroun, and Taiwo Gasper.

Made for Mnet by Imoh Umoren, ‘Lagos: Sex, Lies, and Traffic’ tells the story of a poster boy of Lagos Politics Dejo, who decides to have an affair which threatens to derail his political campaign and his marriage. Discovering his mistress is pregnant, Dejo’s wife, Tolu decides to get rid of her to avoid a scandal.

Umoren is famous for making Indie films after his production, ‘Lemon Green’ got nominated for many awards and went to tons of film festivals. ‘Lagos: Sex, Lies and Traffic’ is the latest effort from Umoren, who had over three nominations at the 2018 AMVCAs for ‘Childen of Mud.’ 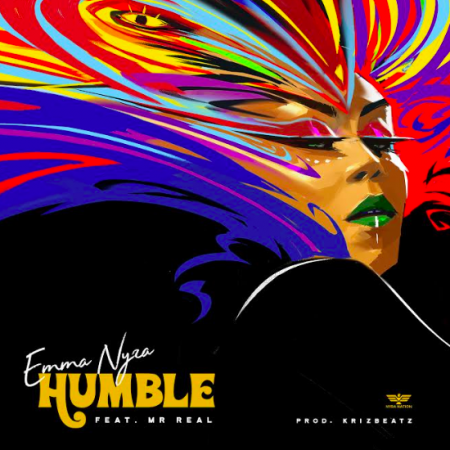 Next post Emma Nyra is back with a new track ‘Humble’ featuring Mr. Real