As promised, Kenyan singer Tanasha Donna has finally opened up to the public about her troubled relationship with Diamond Platnumz.

In an interview with True Love Magazine, Donna named a number of factors that contributed to their highly publicised break up. One of which is that Diamond lost interest in the relationship, leaving Tanasha to fight and hold on all on her own.

“At some point, I got a bit lost because now a child is involved and now… I’m thinking about my son, not just me. I don’t want my son to grow up without a father. I’m really trying to fight for this relationship but I can’t be the only one fighting, so I had to think of what’s best for me and my son too.

“Towards the end, things were getting rocky, for about 6 months but we were still trying to see how we can make it work and then it got to a point where you see the other person has just lost interest.

Tanasha also indicated that she did not meet Diamond’s expectations.

“And it’s not because of anything emotional but its because of not leaving up to certain expectations he had, but it’s not his fault because everybody is wired the way they are and when you don’t live up to this person’s expectation, for some people it’s not easy to hang on. So, I feel that’s where things started going down, because I really wanted to be my own person as well as be in this relationship,” said Ms Donna.

She also accused the Bongo musician of infidelity saying she had to leave for the sake of her son and her mental health.

“I could fight all those people but I realised I couldn’t fight alone. My mom has shown me that if it doesn’t work, you fight. If it is too many back and forth or when you reach a dead-end that is when you bounce. I fought it all. But when it came to infidelity, I realised I was fighting a war on my own,” recalled Tanasha.

She added: “I confronted him, blocked him and it quits. It was the limit for me especially since I was loyal like crazy for him. It had been ride or die for me. I had to leave for the sake of my son and my own mental health.”

Tanasha also hinted that Diamond was more or else a mama’s boy who couldn’t protect her from his controlling mother.

“First, all mothers should be respected. At the end of the day. It gets to a point they get a little controlling and that is where you have to set your own boundaries and let them know, I’m the wrong person to control, darling. It all boils down again to what is best for you,” said the mother of one.

“Don’t disrespect anyone’s mother. Try and set the boundaries in a respectful way and do so in the beginning of the relationship. He or she should also take initiative and say, “Hey look. This is my woman/man, do not cross certain boundaries or make them feel uncomfortable,” she added.

On the issue of the car gift she got from Diamond but was reportedly registered under Mama Dangote, Donna said she has her own car.

“The car is in Tanzania. I had no interest in taking it coz I have my car here, my BMW, its actually in the garage messed up. I’m not gonna leave a relationship then I’m like I’m taking the car or taking this, you can have it. I can get myself a car or anything I need and that’s what matters,” she said.

In conclusion, Tanasha said she is gradually healing and doesn’t regret the relationship.

“I’m doing good. I see myself as a strong woman. It’s what every woman goes through. You may have certain expectations when you get into a relationship or business and things don’t turn out exactly the way you want them to. That’s when you decide, “Is it worth fighting for?”

Asked if she would ever go back to Diamond, she said: “At this point, my mind has been traumatised to the point I don’t know if I could.”

She is also not looking to jump into another relationship just yet.

“No more relationships for now, maybe after two to three years, now I’m married to my grind.” 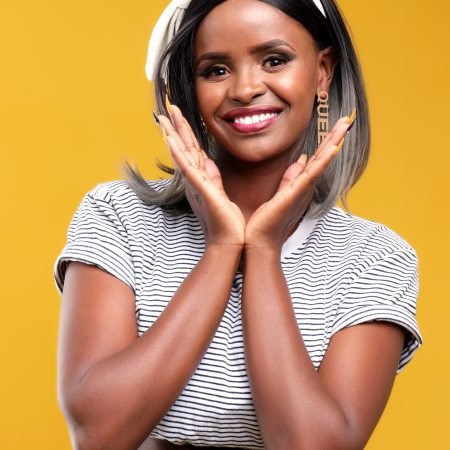 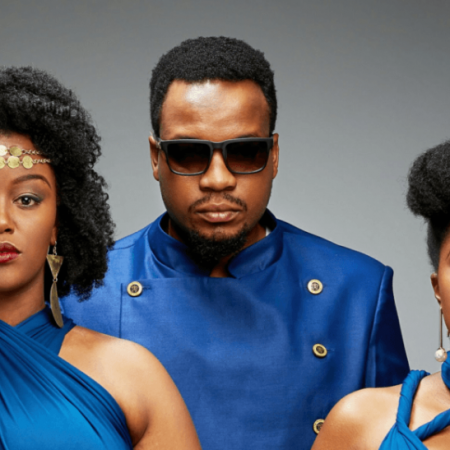