The group, made up of three members; Mordecai Mwinyi(lead singer), Wachira Gatama (poet) and Kenneth Muya (guitarist), has promised unlike their previous work, Party Time will be a bit different sonically.

“The past two years or so, have proved to us all how fragile life can be and we saw the need to do an uplifting masterpiece. Something you can both listen and dance to,” Mordecai says.

“With this album, we would like to encourage everyone to take it easy, to breathe, not to be too hard on themselves & to always find the time to Celebrate their wins no matter how small.”

The album is dropping on May 6 and is expected to grasp impressive mileage like other band’s previous albums.

The band released its first album in 2016. In 2019 they dropped their second studio album called Made in the Streets and now they have Simple Man. 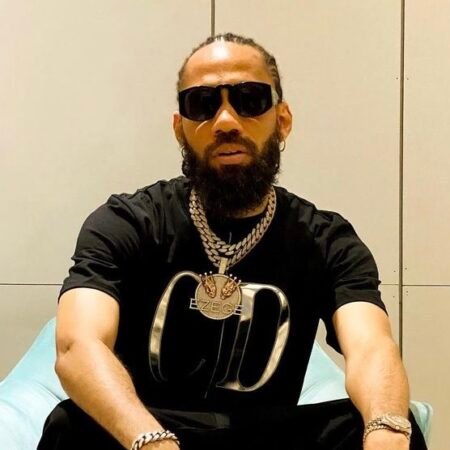 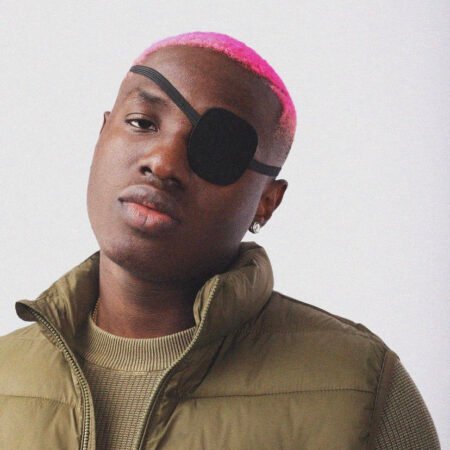 Next post OUT NOW: RUGER Official Video For DIOR