Konde Gang leader Harmonize is set for a battle with Kenya’s self-proclaimed beat King Magix Enga of the Magix Empire.

This is after Magix Enga claimed that Harmonize stole the beat to his hit production Dundaing that also featured Kenyan rappers King Kaka and Kristoff.

In a post on his official Instagram account, Magix Enga has called on Harmonize to pull down the song from YouTube failure to which he will do all it takes to have it brought down. The multitalented Kenyan producer has given the Tanzanian music heavyweight 1 week for him to act. He also offered to give him free beats.

“Like nothing happened @harmonize_tz Gat some free beats for you bro,” I’m giving you 1 week take down the song otherwise. Natoa mwenyewe let me put it in Swahili so that you can understand what I’m trying to say,” he posted.

“It took me a day to come up with the Vibe G you get �� #BeatKing254 ����
This sh* has happened before but this time things will be different. I’m not
going to allow that to happen not in 254,” he concluded.

The issue of artists stealing or sampling beats is something not new especially in Kenya. Sometime back, Harmonize and Diamond Platinumz were both accused of sampling the beat to Dufla Diligon’s Tempo to come up with their version in the form of Kwangwaru, a song that went on to become a classic and major hit around the continent.

Magix Enga had earlier made allegations that Harmonize stole his Dundaing beat to come up with the Uno song, a song that has so far amassed over 2 million views and is trending at number 6 in Kenya.

Harmonize is yet to respond to Magix Enga’s allegations and threats. It remains to be seen how the Ex-Wasafi signee will get out of this one as Magix Enga threatens to take the war to his doorstep.

Meanwhile, a number of Kenyans have also called out Magix Enga for acting like the victim yet he also allegedly sampled Olamide’s Motigbana song to come up with Dundaing. 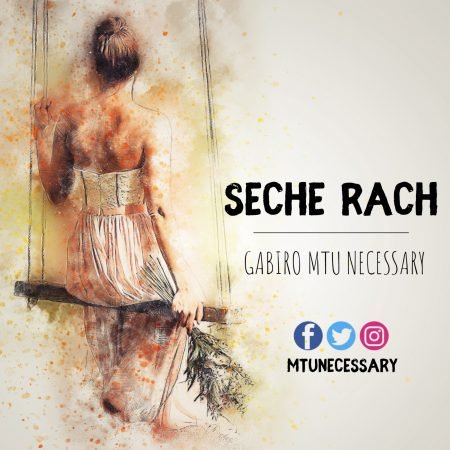 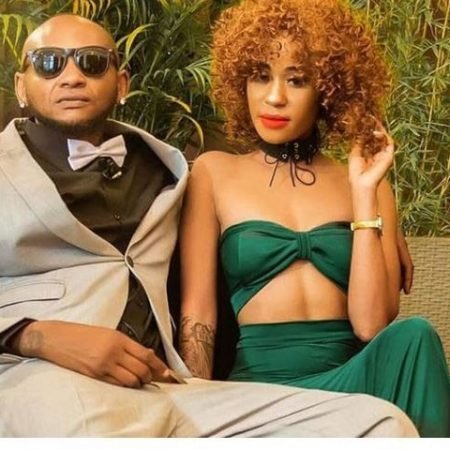