Already ahead of the game, Gucci Mane’s 2017 has been one hell of a ride in all the best ways.

Less than one week since the release of his newest album, El Gato: The Human Glacier has already announced the follow-up.

Taking to social media with a photo of himself in front of a truck, Guwop revealed the title of his next project, The Evil Genius.

“Next solo album #TheEvilGenius,” he tweeted.

So, just because Gucci Mane released an album last Friday, don’t be thinking that he doesn’t have eyes on his next project. 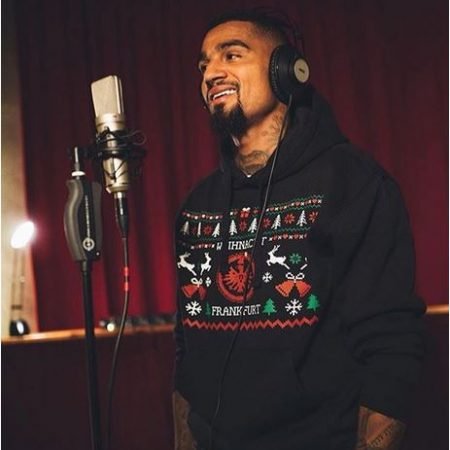 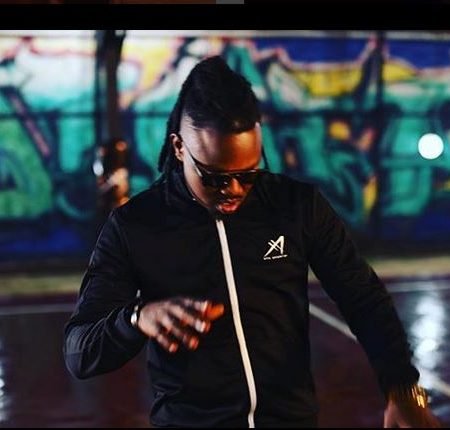 Next post Dr. Sid gets called out for allegedly cropping out a photographer's watermarked Image