French Montana recently stopped by Beats 1 Radio to discuss his upcoming endeavors with host Zane Lowe. During the conversation, the topic pivoted to Kanye West, who was supposed to deliver the Yandhi album last year. After multiple delays, the highly anticipated project still doesn’t have a solid release date.

But according to the Coke Boys mastermind, ‘Ye’s next body of work will be incredibly impactful. Whether he’s referring to Yandhi specifically wasn’t clear. 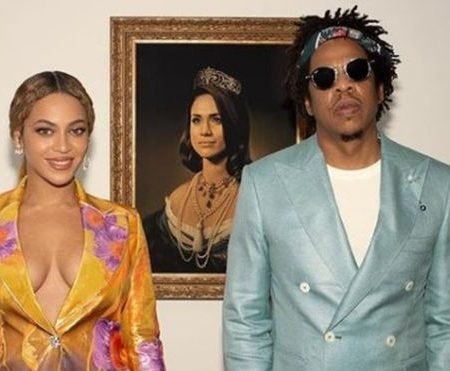