Fireboy DML is Billboard’s March R&B/Hip-Hop Rookie of the Month.

Within the first three months of 2022, Fireboy has already worked with household-name artists Ed Sheeran and Madonna. But there’s one collaborator that made the 26-year-old Afrobeats artist realize he was destined for superstardom: Wande Coal.

The renowned Nigerian vocalist came together with the up-and-comer on ‘SPELL’ from Fireboy’s 2020 sophomore album Apollo, a cross-generational combination of Wande and Fireboy’s enchanting falsettos backed by Pheelz’s feel-good production perfect to catch a late-night vibe to. It’s more upbeat and pop-leaning than Fireboy’s typical slow-burning, soul-baring fusion of Afrobeats and R&B, which he’s branded as his own “Afro-Life” sound.

“It’s surreal, honestly, watching myself grow into making a song with my inspiration. It was the moment I realized, ‘Yo, you’re actually doing something great,’” he tells Billboard over Zoom while back home in Lagos, Nigeria. “I consider him like the greatest Afrobeats artist, to me. He brought something that was missing in Afrobeats for a while. He brought soul. And for that, I will always give him that respect.”

The artist born Adedamola Adefolahan — who condensed the “Damola” part of his first name to “DML” for his stage name — knows he stands on the shoulders of African giants, icons who led to the birth of the music coming out of the continent that’s grown more popular today. They start with Afrobeat pioneer Fela Kuti and King Sunny Adé, who’s credited as one of the first Afropop musicians. Fireboy says 2face Idibia and D’banj “took it up from there” by breathing life into a newer, polyrhythmic Afrobeats derivative for the 21st century.

He later credits Wizkid, David, and Burna Boy, as well as his YBNL Nation label boss Olamide, as the following generation who took Afrobeats to a whole new level by bringing other international genres into the mix, such as U.S. hip-hop, U.K. grime and Jamaican dancehall, and making African artists break through in the States. Now, artists like Fireboy are carrying the torch as part of the newest vanguard, and making sure Afrobeats spreads like wildfire.

“That’s what makes Afrobeats more than a genre, more than just music. It’s a culture, it’s a movement from generation to generation,” he reflects. “And I really cannot wait for what the next generation has to offer.”

“Peru” also earned Fireboy his first entry on the Billboard Hot 100, where the song has peaked at No. 57 this week, and broken into the top 40 on Pop Airplay and Billboard Global 200. Another “Peru” remix, featuring Blxst with 21 Savage, was released last month, which Fireboy says helped push “Peru” to the urban market. “It’s Afrobeats expanding, because it’s my song, it’s my hook,” he says. “It’s just pushing it to different subdivisions of people to listen — and that’s beautiful.” 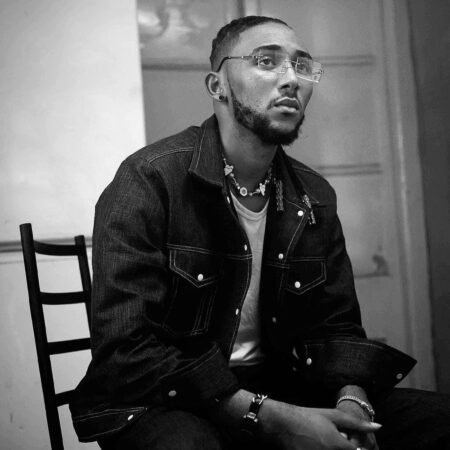 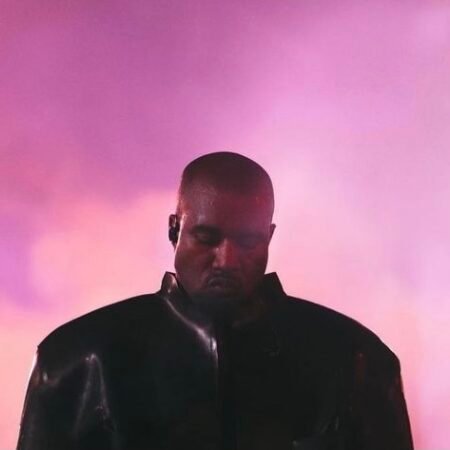