It is the first release from a multi-song soundtrack for the tournament, which gets underway in November.

The track is set to be performed live for the first time at the World Cup draw in Doha on Friday.

In an official statement released on Friday, FIFA said the song “epitomises the excitement of a football festival that will light up the world later this year”.

Qatari native Aisha added: “I am blessed and honoured to exist in these exciting times, where I get to witness and be part of this huge milestone for my country, Qatar.

“The song’s message of togetherness and joy resonated with me as joy was present with us throughout the journey of making this song.

“It is a dream come true to perform for the FIFA World Cup final draw and be part of such an important song.”

Five Things To Anticipate For At The Grammys 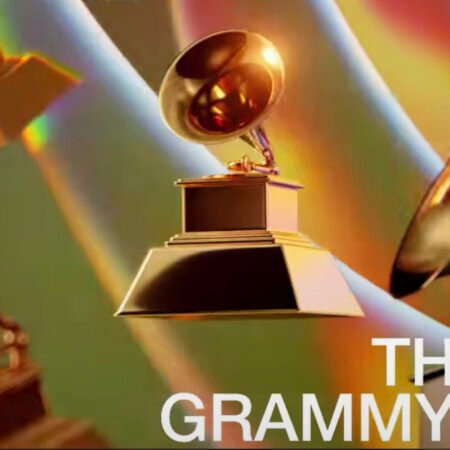 Previous post Five things to Anticipate For At The Grammys 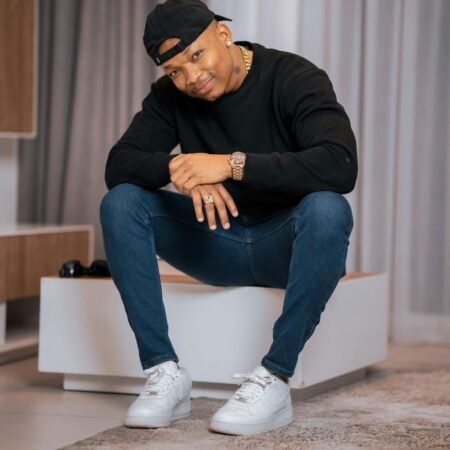