Eminem’s Kamikaze album headed for number 1 in the UK

Eminem’s Kamikaze expected to be his ninth consecutive UK Number 1 album, and break the record for the most consecutive chart toppers that he currently holds with Led Zeppelin and ABBA.

urtling to be Slim Shady’s ninth consecutive chart-topping LP after taking a lead of 20,000 combined sales ahead of its nearest competitor, could break the record for the most consecutive No.1 albums. 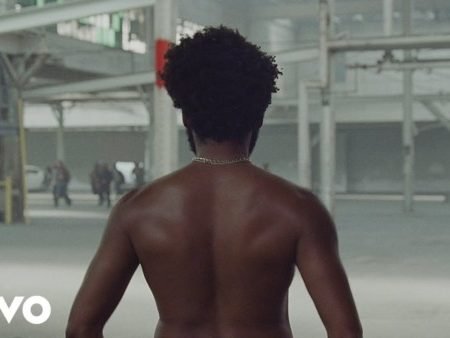