Drake collapsed on stage in Miami

Rapper Drake aka Champagepapi has been rushed to the hospital after he broke down and collapsed on stage due to a mysterious illness.

The rapper collapsed on stage while rehearsing at the American Airlines Arena in Miami, Florida. Drake, reportedly fell ill, abruptly and couldn’t perform, which led to the cancellation of the shows. However, he made an apology to his teeming fans but didn’t state the kind of illness 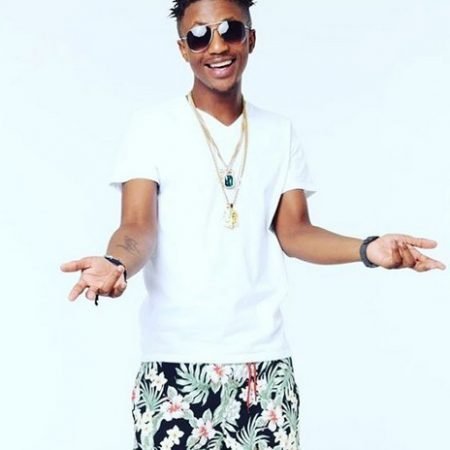 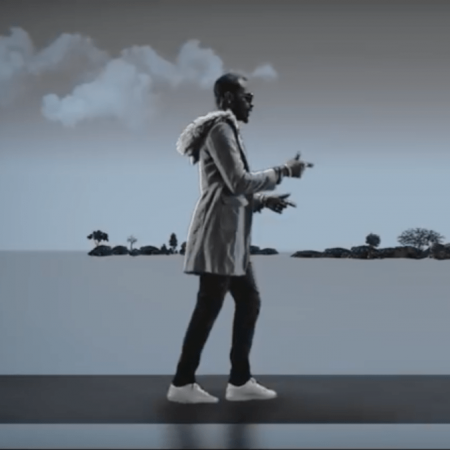