Celebrity DJ, DJ Khaled is back again with a new album Khaled Khaled.

The hook from Eric Clapton’s Derek and the Dominos classic “Layla” appears to be sampled in the song “I Did It,” which features Post Malone, Megan Thy Stallion, DaBaby, and Lil Baby. Two newly recorded tracks appear on Khaled Khaled: “POPSTAR” and “GREECE,” DJ Khaled’s 2020 singles with Drake.

Khaled Khaled is the follow-up to DJ Khaled’s Father of Asahd, which was released in 2019. DJ Khaled released his 10th album, Grateful, two years prior to that.

You can listen to the full album here: https://open.spotify.com/embed/album/5kE2OAuUYGBqqzscqgBXXf 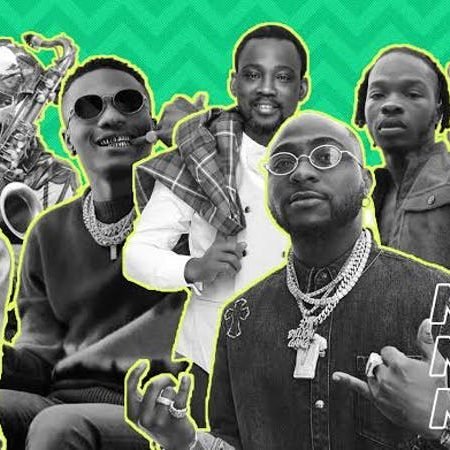 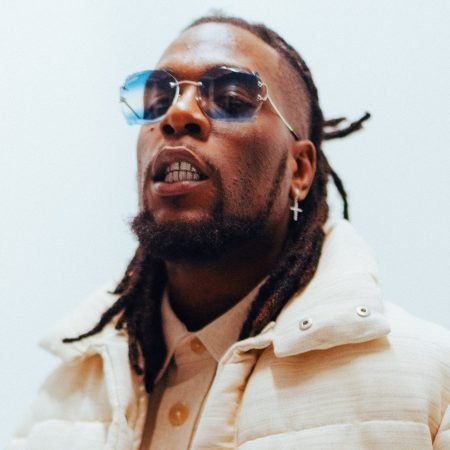 Next post “Kilometre” Ranks No.1 For The Second Week On Turntable Top 50