“Dearly beloved, you are cordially invited to witness the forthcoming release of Curtis J’s brand-new single ‘Sweeter Love’. May this blessed union of sound and vibes be all we wish for, and may you all experience a sweeter love.”

Today, rising Nigerian Afrobeat newcomer Curtis J returns with his highly anticipated single and visuals to ‘Sweeter Love’. LISTEN HERE, WATCH HERE. As his third release of the year, ‘Sweeter Love’ delivers all the feels right in time for wedding season and follows on from Curtis’ previous releases ‘The Man’, and the Tomie Boy-assisted sleeper hit ‘Check Your Balance’. With this new track, which takes a much-appreciated pivot into the softer side of the Afrobeats genre, Curtis is showing us he’s an artist full of versatility, prowess, and unwavering talent as he graces us with his silky vocals that glide over the OluwaJBeats (‘Owner’, ‘The Remix’) produced track with ease.

With warming saxophone elements laced through the distinctly African instrumentation of the track, directed by MRMTMMG (Br3nya, DJ Tunez x Wizkid, Jacquees) we are visually taken back in time and witness the nostalgic sight of Curtis’ early stages of puppy love, right up until the aspirational scenes of his wedding

celebration as we take heed to the visuals of his entire love journey. Always one to effortlessly fuse his UK RnB sensibilities into the music, Curtis also does not shy away from paying homage to his Nigerian heritage; here we see the star and his love interest donning traditional Nigerian wedding wear in the form of agbada and iro & buba, as well as an enviable white gown and suit ensemble as they celebrate with their nearest and dearest.

Speaking on the inspiration behind the track and visuals, Curtis stated: “I was sleeping when the producer was making the track – I had a dream about getting married and when I woke up, I said I had to make a song around it, and the track just made sense. The reason for going with the new sound? Well, who doesn’t like love?”

Already receiving a warm reception online at a teaser of his nuptials, and with engagement from his peers in the industry such as Pa Salieu, JB Scofield, Darkoo (who he’s previously featured on a single with), and comedian Father DMW, ‘Sweeter Love’ is set to show a new side of Curtis’ versatility and genre-bending style. Previously highlighted as one of Rebecca Judd’s ‘Ascending Artists’ on Apple Music, Curtis’ trajectory and star power see no bounds, with his growing fan base increasing by the day, and combined 1M+ views on his visuals this year alone, the South Londoner is set to take over the Afrobeats scene one song as a time. From his genre-fluid Afro- swing, RnB, and rap sound, to studio sightings confirmed with Ghanaian hitmaker King Promise and Nigerian newcomer Buju, Curtis J is equipped, ready, and surrounded by excellent company as he navigates the musical sphere with confidence.

With exciting things still come and his work has already been embraced by tastemakers, ‘Sweeter Love’ continues a string of singles that cement Curtis J as a promising young Afrobeats star, and one to watch closely. 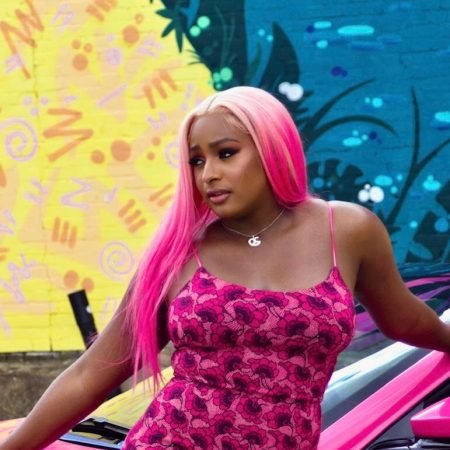 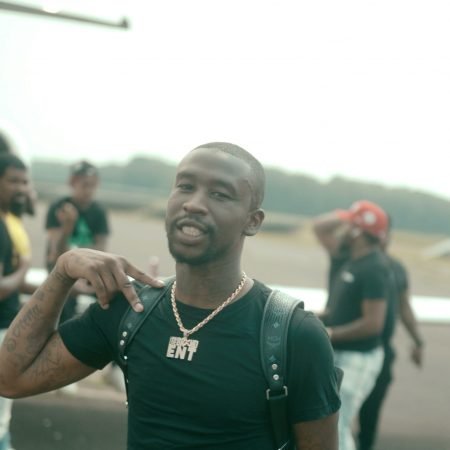