Cristiano Ronaldo’s girlfriend Georgina Rodriguez cried tears of joy while his first son celebrated wildly after he scored a hat-trick against Atletico Madrid in the UEFA Champions League. The 34-year-old reminded everyone why he is considered the best player of the world by scoring all three goals for Juventus in their second leg round of 16 clash played on Tuesday, March 13.

The Serie A leaders lost the first leg 2-0 at the Wanda Metropolitano Stadium and needed a massive performance in front of their home supporters to qualify for the quarterfinals at the Allianz Stadium. Ronaldo produced another magical night in Champions League history scoring two headed goals to level the encounter on aggregate going into the final minutes of the game. 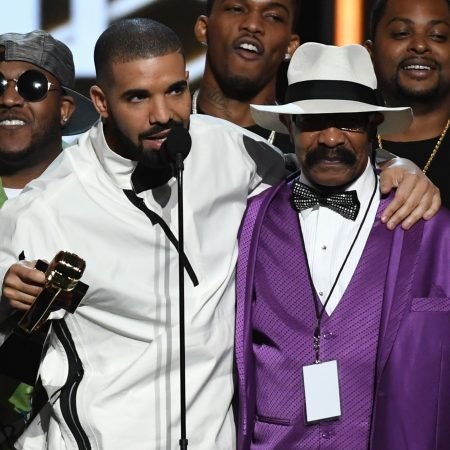 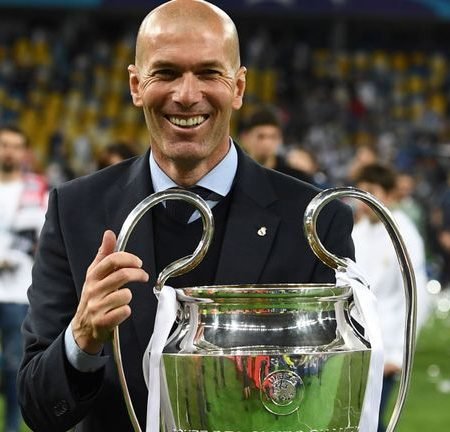