City Girls return with their long-awaited single “Twerkulator” just in time for summer. JT and Yung Miami shake what their mama gave them on the twerk-ready track, which samples Afrika Bambaataa and Soulsonic Force’s ’80s classic “Planet Rock.”

“When I get my freak on / They throwin’ money like Meech home,” raps JT. “When I do my dance / Money fight, these ni**as throwin’ bands.”

“Twerkulator” was supposed to be released earlier, but was reportedly delayed due to sample clearance issues. It marks the Miami duo’s first release since their album City On Lock last June.

“Twerkulator” is already a massive hit on TikTok with over 750 million views. JT and Yung Miami have also shared choreography for their song of the summer contender. 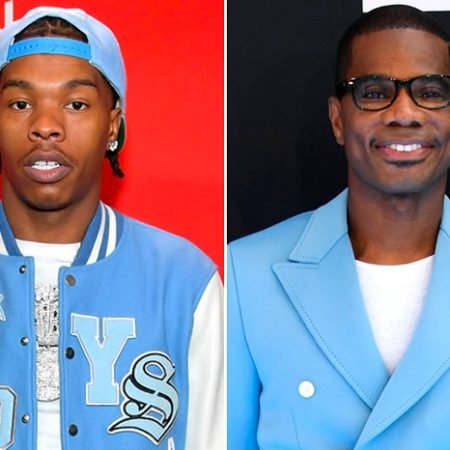 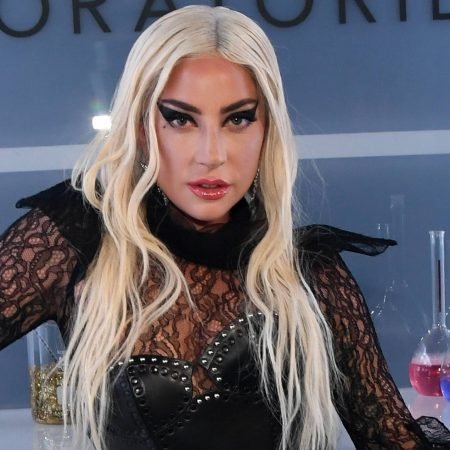 Next post Lady Gaga Opens Up About Rape, Pregnancy At Age 19