Chike, a Nigerian Romantic singer, has debuted the official music video for his smash hit “Roju.”

The song is one of the most popular from his “Boo of the Booless” album, which was released on February 14, 2020.

During the season, it galloped through the hearts of the booless, and later, it ruled supreme. The song is about being Romeo and Juliet and is a love song demanding the heart of his loved one.

The musician is dressed in his native clothes as his bride performs her ritual in the film, which depicts the extravagant traditional marriage rituals and customs of the Igbo culture.

Chike’s previous video for the tune “Running to You” with Simi was a huge smash around the globe. 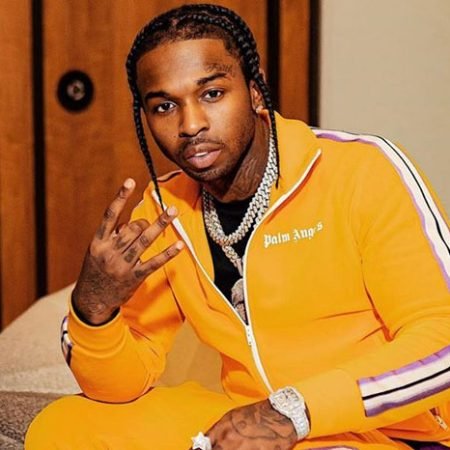 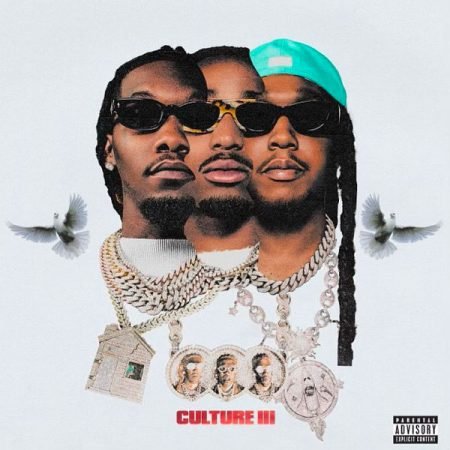