Burna Boy talks about his background and upbringing, in new documentary

On the 26th of March, 2019, Google hosted a a cross-section of industry heads, media personalities, social media influencers and a host of others at Mulliner Towers, Ikoyi, Lagos. The event; its subsidiary, YouTube was screening its artist spotlight of Nigerian superstar, Damini Ogulu popularly known as Burna Boy.

The new 18-minute video was a documentary that told the story of Burna’s background, upbringing, early saunters into music, his artistry and his journey to the praecipe on which he currently stands. The documentary features Burna Boy himself, his mother, Bose Ogulu, his grandfather and former manager to Fela, Benson Idonue, his childhood friend and Lawyer, Martin Agbaso and a host of others.

In the video, Burna also told the story of how he came by his now globally recognized stage name, “I used to draw comics and stuff… I ended up wanting to be a super hero as well, but I had no name, so I just chose Burna… I used to use beats from video games and stuff.”

The star artiste also spoke on life growing up in Port-Harcourt, Rivers state where he was born.

According to him, “It is a different world. There are a lot of similarities between us and any other developing country.

“There is heaven and hell in the same place. There is heaven for the people that have money and connections, and is hell, or even worse than hell for people who don’t.

“We are very strong people who are very good at adapting to situations and making the best of the worst situations. That is the spirit we have.” 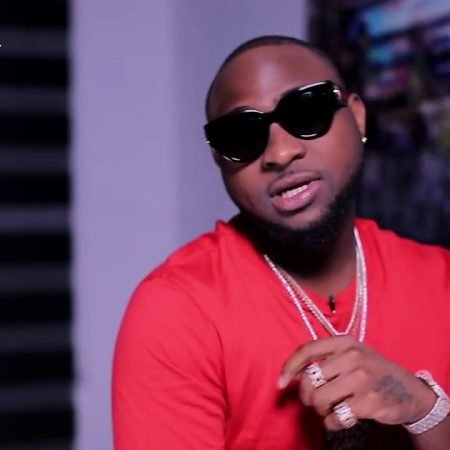 Next post Davido climbs billboard charts from No. 37 to No. 28