Nigerian artistes Tems and Seyi Vibez emerged no 1 and 2 respectively on Audiomack’s list of the most-streamed R&B artistes in the world.

Audiomack released their records over the past few weeks on May 24, 2021, and Nigerian artistes such as Burna Boy, Joeboy, Omah Lay, Buju, and Tems topped the lists, which rank artistes around the world in various categories.

Joeboy, an emPawa/Banku act, came in fifth place on the list of the most-streamed artistes in the world for the week ending March 24, 2021, after Burna Boy, who came in third. Rod Wave, an American rapper, topped the list, with NBA YoungBoy coming in second and Drake collaborator Lil Durk coming in fourth.

Tems and Seyi Vibez landed in one and second place, respectively, on the list of top R&B artistes in the globe, while Omah Lay placed in fourth.

In recent weeks, it has been revealed that Audiomack has over 1.2 million Nigerian users. 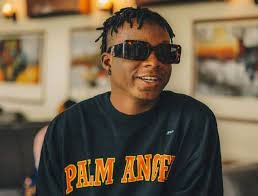 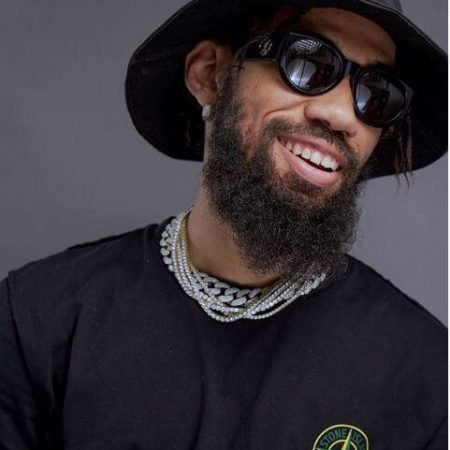 Next post Phyno Set To Release His Fourth Studio Album