Buju in his latest single “Outside” released on Thursday hints that he may have left Spaceship, Burna Boy’s record label.

Buju’s single comes following rumors that he left Spaceship Collective, the Bose Ogulu-owned label, after his deal ended in April 2020. Those rumors arose after months of speculation that the artist and label were at odds over releases, artistic freedom, and marketing.

Since signing with Spaceship, Buju has not done much in terms of music release and his single ‘So Lovely,’ which he unveiled later in 2020, flew under the radar. However, in the last one month, Buju has been featured on two chart-topping songs Blaqbonez’s ‘Bling’ and LadiPoe’s ‘Feeling.’

On “Outside” he hinted that a shortage of funds caused him to make some errors earlier in his career.

The first verse of the song goes “Rock it and beat up your chest I swear, if you no get money e dey kill idea/Well I face my fears, there’s nothing I can do from here/Omo, in the first stage I made mistakes I swear, for knowledge I sacrifice my fears/And I stand right here, I say I’m better and you can’t compare…“

On verse two, he appears to be addressing a certain person with whom he has previously had issues. He declares his mental liberation as well as his devotion to his hustle.

Though Onaspaceship’s YouTube account released ‘So Lovely,’ Buju’s personal channel released ‘Outside,’ which was his first song in a year. ‘Commander’ was his most recent single on the channel. 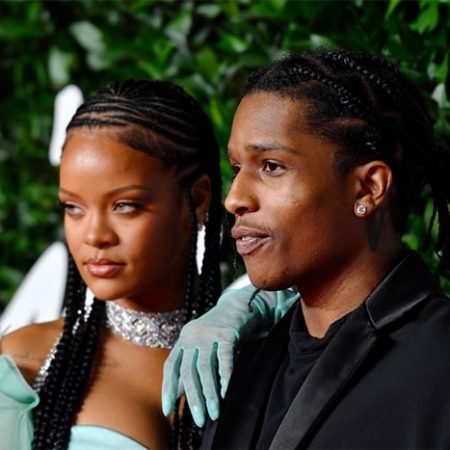 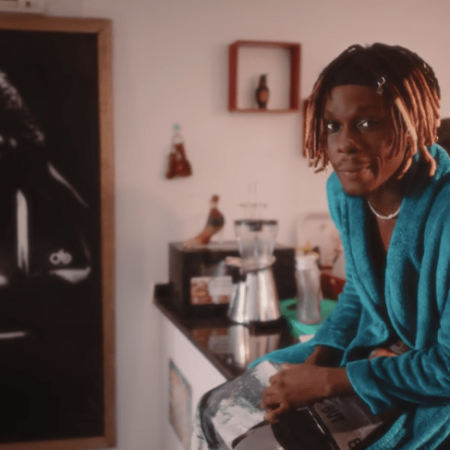