Buju changes his name from Buju to BNXN (Benson)

Buju officially changes his name to BNXN, to be pronounced as Benson. He released an official statement which was shared on his social media page.

“This is to officially inform the general public that Daniel Benson formally known with the stage name “Buju” (Beauty Underneath, Just Understood) will no longer be referred to as the former.

Going forward he is to be referred to professionally as “BNXN” pronounced simply as Benson.

This name change will take effect from the 18th of February 2022. We kindly request that he be addressed as “BNXN” concerning all future formal and business correspondence.

He also said, “Other than the formal change of his professional/stage name, all other details and structures, as well as current contracts and other agreements remain intact and unaltered”. 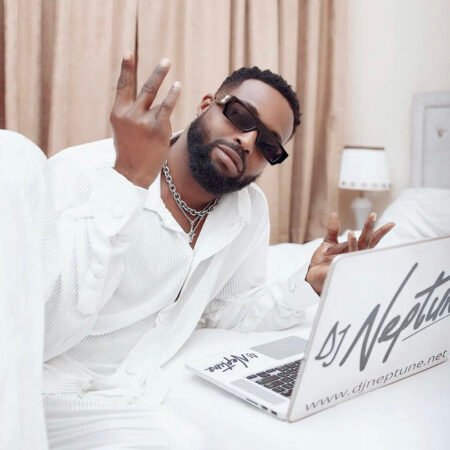 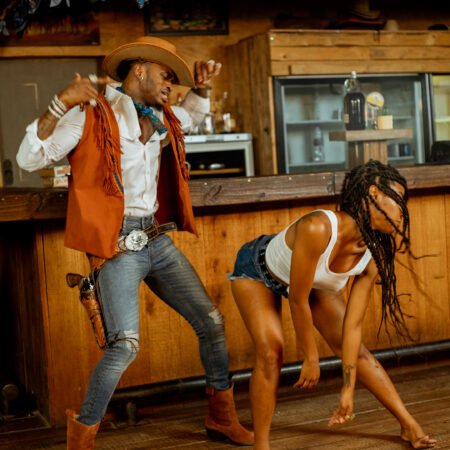 Next post Diamond Platnumz Dropped The Visuals For GIDI