Bobi Wine has got bail, back in court on August 30th

Kyagulanyi and 33 others, including two fellow serving MPs, are facing treason charges in a case that has triggered an international outcry.

They were arrested after stones were thrown at President Yoweri Museveni’s convoy, breaking a car window, as he visited the town of Arua to support the ruling-party candidate during a by-election.

On Monday, judge Stephen Mubiru at the high court in the northern town of Gulu released Kyagulanyi and some of his co-accused on bail.

Two serving opposition MPs, one former MP and the winner of the by-election, Kassiano Wadri, were also granted bail.

The defendants are due in court again on August 30.

A separate charge of weapons possession against Kyagulanyi was dropped by a military court last week. 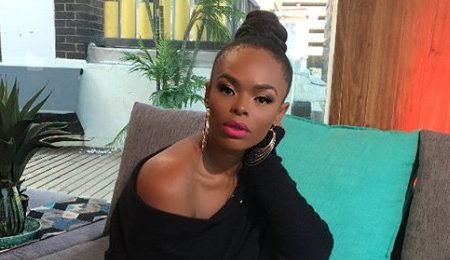 Previous post Unathi hits back at troll: "This women’s month...Thank you, lady, for your hate" 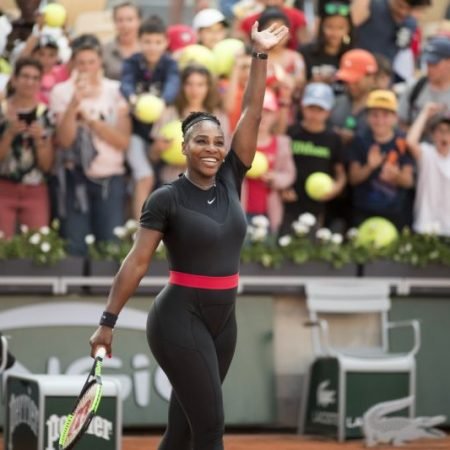 Next post What do you think of Nike's Response to Serena Williams' Catsuit Ban?