Birdman has enlisted Lil Wayne for his new single “Stunnaman.” The song, which also features Roddy Ricch, will be released as the first single from the upcoming She Ball soundtrack on May 21st, along with a video.

‘She Ball’, a nearly four-year-in-the-making film starring Nick Cannon and Chris Brown, as well as Cedric the Entertainer, DC Young Fly, Evan Ross, and Faizon Love, will be released by Birdman’s Cash Money Films. Melody Rae Kandil plays a young female basketball player who defies the odds both on and off the court in this film.

Cannon explained, “She Ball is about community and the inclusive nature of controlling your own background.” “It’s a story that defies categorization. It’s a sports film, a love story, and a comedy all rolled into one.”

Stunnaman” marks a reunion for Birdman and Wayne following their highly-publicized legal battle, which they settled in 2018. Last year, Birdman said that he wanted to record a sequel to his and Wayne’s 2006 joint album Like Father, Like Son before retiring.

“Rapping ain’t for me no more, I’m done with that shit. I like to make rappers, that’s what I do,” he told Wayne on an episode of Young Money Radio. “I just want it to be my little farewell thing. I want to go out how I came in.” 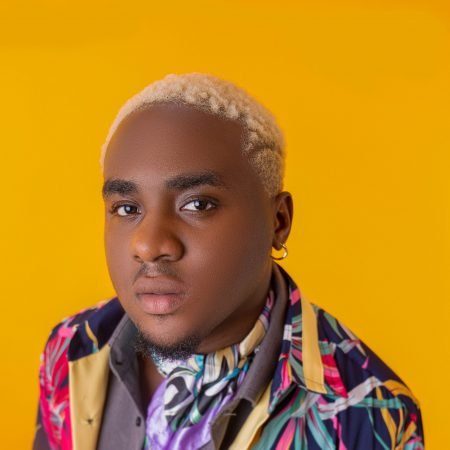 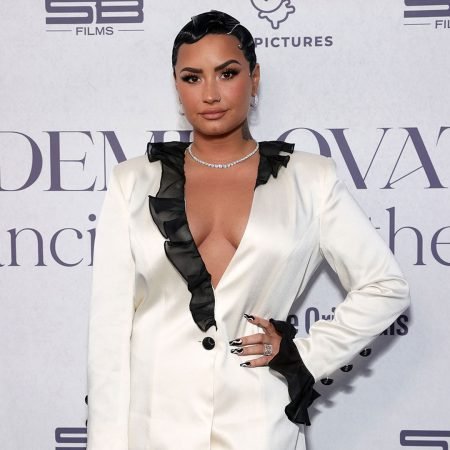