Bahati Hits The Studio With Alikiba

Bahati and Tanzanian singer Alikiba have recorded a song.

Bahati hinted on social media the two have already worked on the song and shot the video but didn’t share any further details on the song.

Alikiba, arguable one of the best artists in Tanzania, has featured very few artists from Kenya with Khaligraph Jones being the latest act.

Eminem Is Now The Most Certified Artist In RIAA History For Singles >>https://soundcity.tv/eminem-is-now-the-most-certified-artist-in-riaa-history-for-singles/

Jones featured the singer in his recently released album “Invincible Currency” on the song “Habibty”.

Bahati has also been a trending topic following his viral collaboration with presidential candidate Raila Odinga.

The two have capitalized on the political fever in the country and released “Fire”, a song praising Raila Odinga. 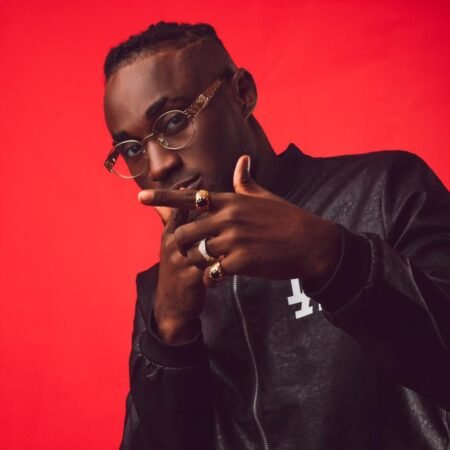 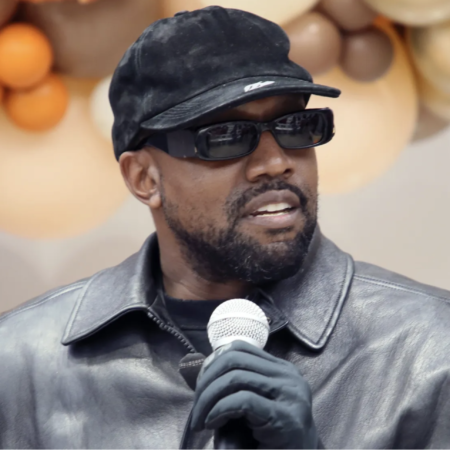