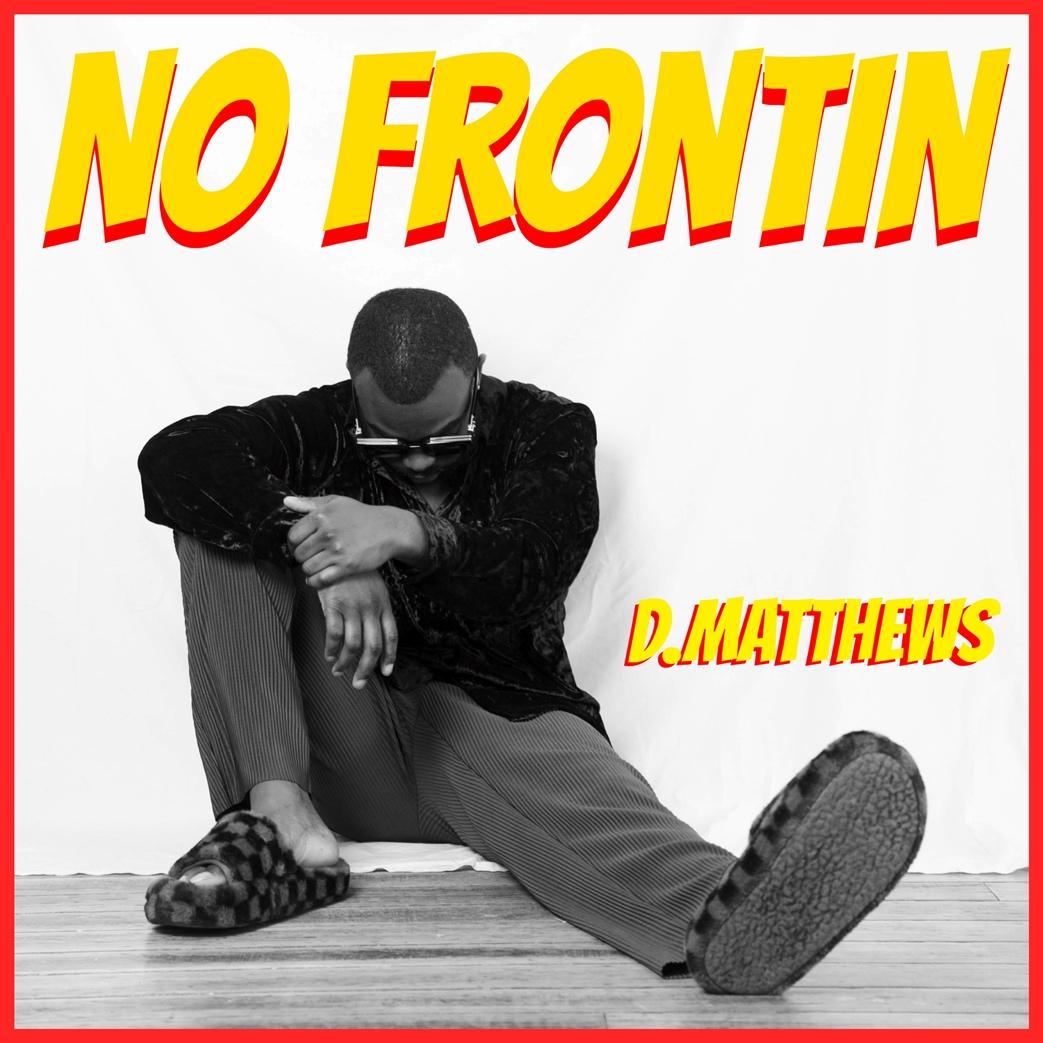 Introducing Nigerian singer, songwriter, and musician D.MATTHEWS with his captivating new afrobeats single titled ‘NO FRONTIN’. Serving as his first single of 2022 so far, and the precursor to his upcoming debut EP, the infectious offering comes right on time for summertime. The exciting new track is written and composed by D.Matthews, and he has also collaborated with New Zealand producers Edyonthebeat and Shaan Mehta, as well as Ghanaian producer Possigee, who has worked with the likes of Wizkid, Mr. Eazi, Sarkodie and Stonebwoy, to bring it further to life.

Driven by lush synth keys and minimalist percussion drum arrangements that make for an undeniably hypnotizing sonic soundscape, ‘No Frontin’ sees D.Matthews tapping into the spirit of classic afrobeat music with his captivating flow and delivery. The Australian-based afrobeats crooner also showcases his penchant for creating contemporary and progressive afropop throughout the song, while also paying homage to the foundational flavours of the late great Fela Anikulapo Kuti, and giving a nod to a cult classic from Adewale Ayuba and Jazzman Olofin.

Speaking about the inspiration behind ‘No Frontin’, D.Matthews says, “I had a special type of girl I was crushing on a while ago but she was ‘frontin’ the whole time, which made me think she was not interested in me. It broke my heart because I knew deep down that we’d be great together, but something was holding her back. We are still good friends and while we’ve both levelled up in our lives in the years since, I have a strong feeling she’s digging me now lol, I have moved on though”.

Flying the flag for afrobeats music in Australia and New Zealand over the past few years, D.Matthews was the first artist to bring afrobeats to New Zealand Fashion Week, as well as the first afrobeats artist to perform at one of the country’s biggest festivals, Splore Festival. His music has also garnered critical acclaim and support from Australian and New Zealand tastemakers such as Triple J Unearthed, The Beat Magazine and Base FM among others, as he continues to spread the gospel of afrobeats music down under, while representing Aussie and NZ afrobeats on the worldwide stage.

Previous post Mejja Proves To Be One Of The Most Consist Artists In East Africa With New Single: Kanairo Dating 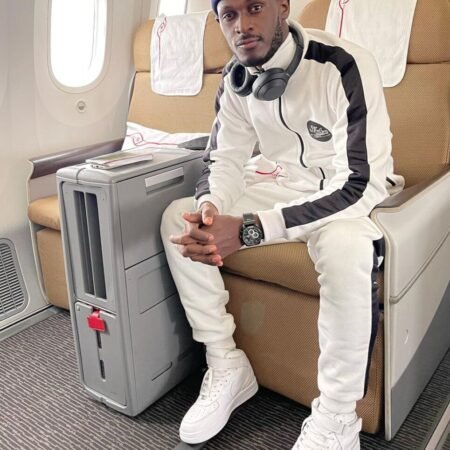