Runtown is perhaps the most succesful Nigerian artiste in the international scene so far this year as his smash hit “Mad Over You” earned him a spot on Billboard charts. 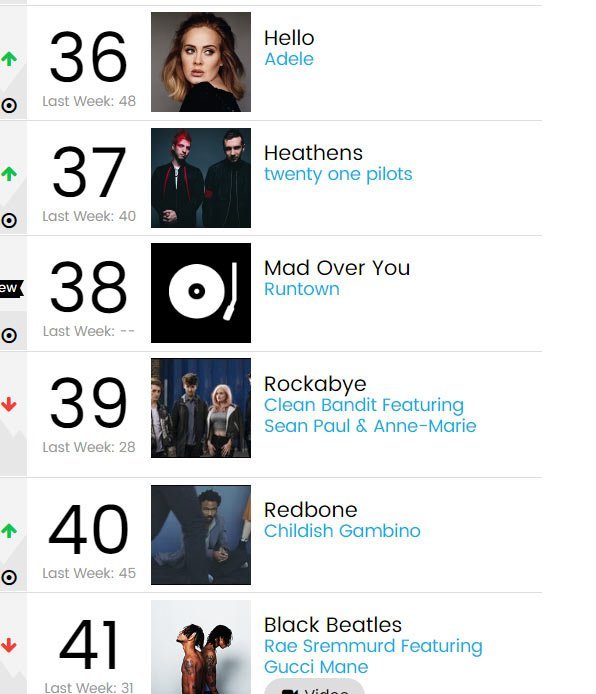 Although “Mad Over You” did not make it to Billboard Hot 100 (I hope it appears soon), the Dancehall track was selected as number 38 on the music magazine’s “Billboard Twitter Top Tracks.”

‘Mad Over You’ is a love themed song in which Runtown dips into a comfortable subject to produce a great song.

Self-produced, the new single draws inspiration from the Ghanaian ‘Alkayida’ sound which is reworked and repurposed for this project.

New Video: Magnito – As I Get Money Ehn ft. Patoranking