Riverdale’ paid tribute to the late Luke Perry, who played Fred Andrews on the hit CW series, with a special ‘In Memoriam’ at the end of the March 6 episode.

At the very end of the March 6 episode, the show broadcast an “In Memoriam” for the late Luke Perry. Luke had played Fred Andrews, the father of Archie Andrews, since the show started in 2017. He was in a brief scene alongside KJ Apa, who plays Archie, at the end of the new episode. Fred helped his son out after he was attacked.

The March 6 episode was the first new episode of the hit show since Luke’s death on March 4 at the age of 52.The actor passed away after suffering a massive stroke on Feb. 27. The ‘Riverdale’ cast mourned his death on social media and posted heartfelt messages. Hours before the new episode of ‘Riverdale’, creator Roberto Aguirre-Sacasa tweeted a special message about Luke. “Going through pictures on my way to set. From the early days. With Luke in the middle. Our heart, always. Tonight’s episode of ‘Riverdale’ finds Fred doing what he does best–helping Archie. It is dedicated to Luke, as all episodes will be for the rest of our run.” 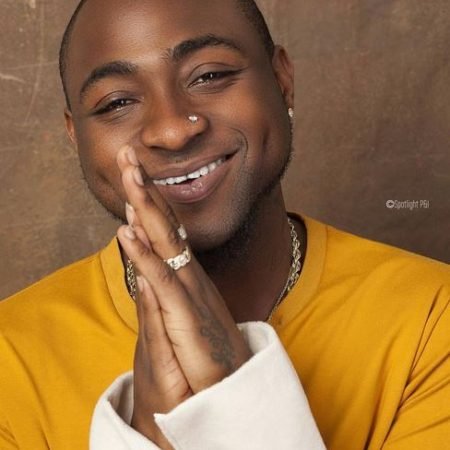 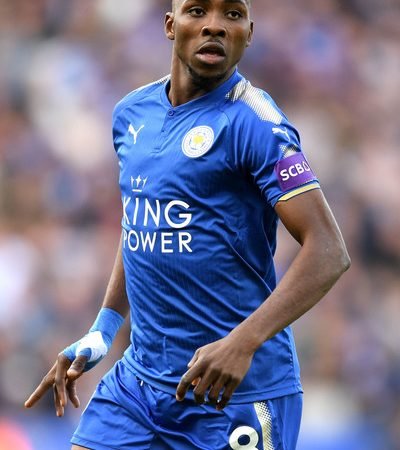