Sheye Banks started his radio career in 2010 as an intern at AHBS, Kent in the UK before returning to Nigeria to continue his radio dreams. He worked at Unilag FM in the University of Lagos and a year after graduation joined the Kiss FM franchise stations in Abuja and then in Lagos. During his time on the radio, he has shuttled between his radio job, postgrad school and a marketing job at certain intervals. 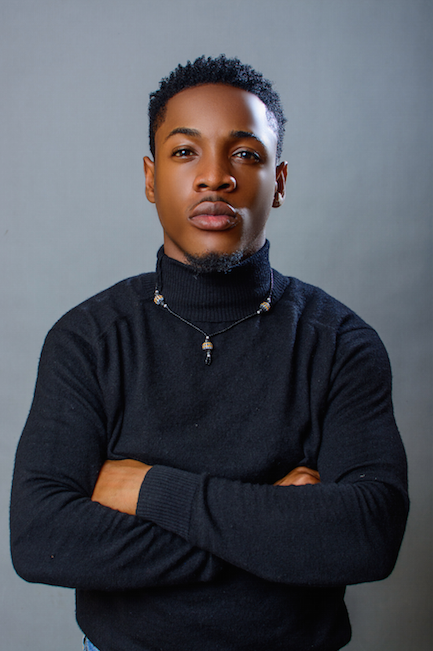 He is well known not just for his good taste in music, but as an Event Host and he has received numerous accolades to his credit as an On-Air personality. He recently won awards for the Youth Favorite OAP of the Year at Scream Awards 2018 and OAP of the Year at Campus Hubb 2019.

Catch Sheye on ‘What’s Up Lagos’ every week day on Soundcity Radio 98.5, Lagos. 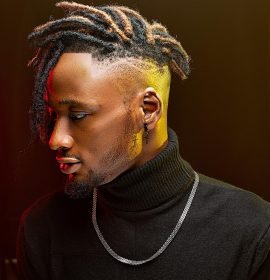 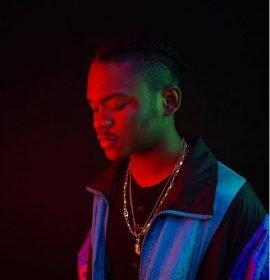 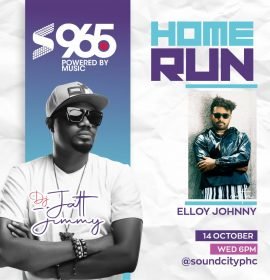 Born and raised in Nigeria for much of his childhood before moving to Canada as an 11-year-old, Mosope Adeyemi is a ...