Diamond Platnumz has had a tremendously successful musical career and now he is the first African artist to achieve 900 million views on YouTube.

Diamond started his journey in music a decade ago with debut single Kamwambie. The rookie at the time then joined YouTube in June 2011 where apart from his music, he also posted lifestyle videos showcasing footage from his live shows as well as behind the scenes of various projects.

The artists’ discography has now led him to have the highest number of views putting himself ahead of other African giants such as Wizkid who has 792 million views, Burna boy who has 429 million, and Davido with 543 million views.

Diamond Platnumz’ most popular music video which stands at 73 million views is the song ‘Yope remix’ where he features Congolese artist Innos’ B; which gained its popularity in only 6 months.

Since his debut Diamond has had numerous chart toppers including; ‘Kanyaga‘, ‘Inama’ featuring Fally Ipupa, ‘Baba Lao’ , and his most recent banger ‘Jeje’ and many more. 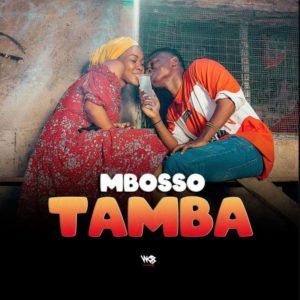 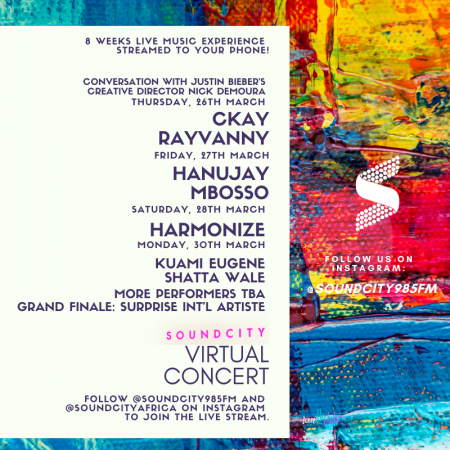