Actor Luke Perry was engaged to a Beverly Hills family therapist before he died on Monday. Wendy Madison Bauer’s engagement to the star was only announced after Perry’s death, in a statement from the 52-year-old actor’s publicist. We do not know how long the lovebirds were together, though they were seen holding hands at the 2017 GLAAD Media Awards.

The 44-year-old Bauer, who once had small roles in TV shows such as “The Mentalist” and “Crash,” now runs her own private marriage and family therapy practice. She specializes in working with adults, teens and couples who suffer from anxiety, according to her LinkedIn. She was at the actor’s bedside when he passed, along with his ex-wife Minnie Sharp, and his two children with Minnie Sharp-Jake, 21, and Sophie, 18. 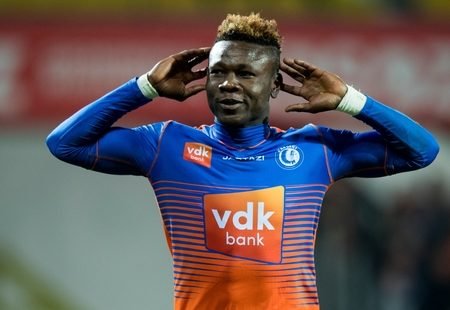 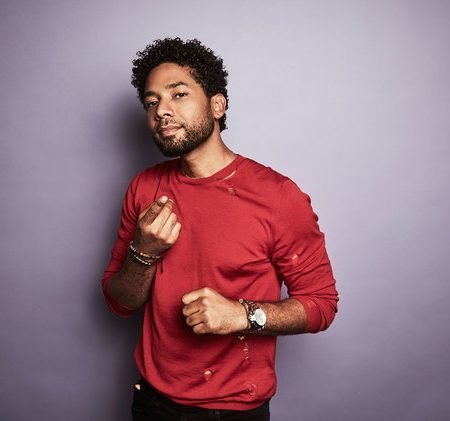 Next post Robin Roberts talks about interview with Jussie Smollett