D’Banj is reportedly in court over N100M debt – he shares what’s hype, true and the untold on the situation in this Soundcity Radio exclusive, also details his new song ‘Focus’ as well as Kanye West deal achieving what it was meant to. He however gave an interesting response when asked if he got married.

'It is not a loan, it was an investment…there's very little I can now, cause matter is in court' – @iamdbanj on #TheTakeOver w/ @MoetAbebe

Of course, the #MannequinChallenge with D’Banj: 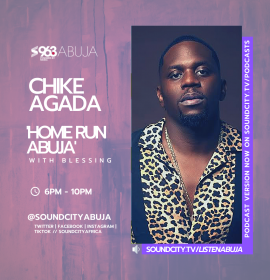 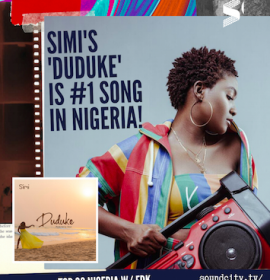 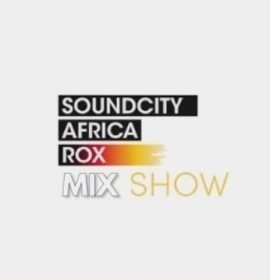