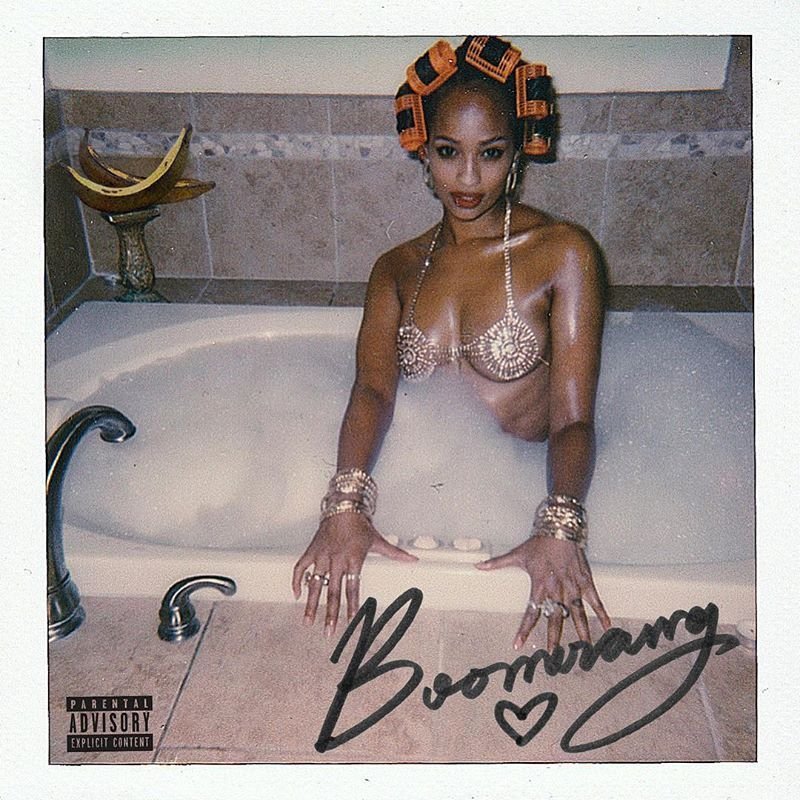 Since the release of Nigerian US-based artiste, Jidenna breakout single “Classic Man” in 2015, the rapper-singer has been flying high in his well-tailored pants. The 32-year-old artist has finally followed up to his debut album, titled The Chief with the EP – Boomerang.

The Chief has recently been involved in a lot of activities in the motherland and looks ready to penetrate into the local music industry with this new EP. Boomerang consists of 4 new tracks by the Chief and 2 remixes from the previous project. 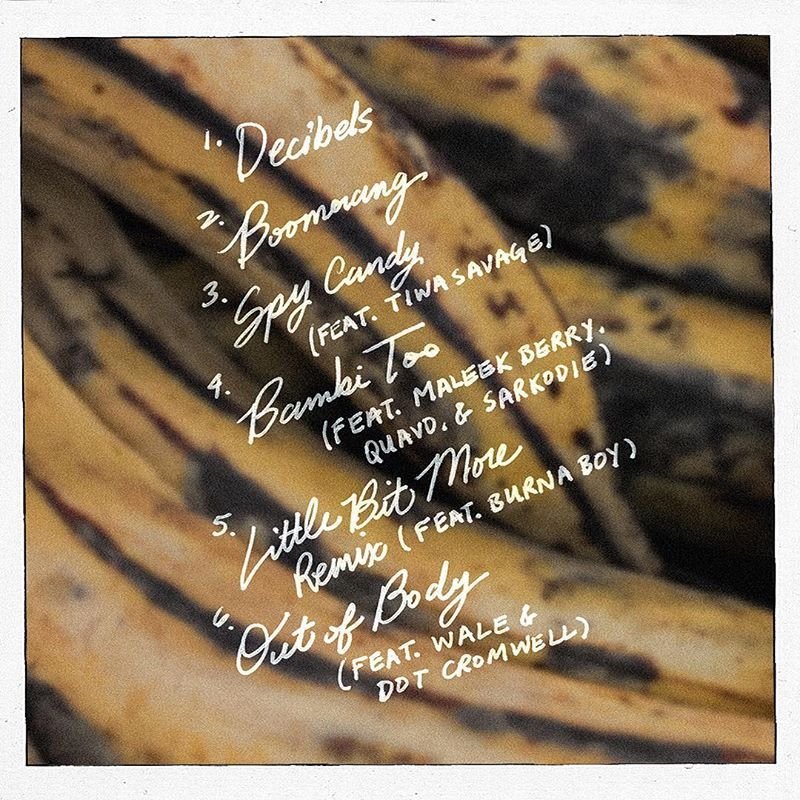 Streaming through the EP, your ears can hear everything from your fingertip brushing lightly over your skin to a loud jet engine. The first track Decibels is a good example of that. Favorite line is “…Is it plantin, platanos or plantain? Plantain”. The track is characterized by Afrobeat bass lines and a nice Hip-hop deliveries. In the next track titled Boomerang, Jidenna’s boundless charisma was obviously very much intact, trying to woo a babe with his lovely lines and making sure to involve plantain also in this one *insert smile*. Production was solid. Questions like Why is Jidenna’s profile so high in Nigeria? Why is he loved and celebrated in diverse ways? Why is he such a big deal in his country of birth? Well, to a serious extent, this EP is an answer to that. Jidenna is a Nigerian, and he flaunts it on the project as expected.

Spy Candy featuring Mavin’s first lady Tiwa Savage is one track that fans (including myself) will definitely cruise to for a while, the soulful feel and classic beat to it. Both artistes talks about life as a couple were each spy on each other and to what end? You will love it! Bambi Too featuring Maleek Berry, Quavo and Sarkodie, is a remix to the chart topping song ‘Bambi’ from “The Chief” album. Maleek Berry kicks it off with his sweet intro and as you listen through the song you will notice as all featured acts makes an inherently different approach for this track as they rap and sings with a delicate and shimmering proclamation of love to a special lady, “Bambi.” The song still has it’s very retro, Motown/Doo-wop era feel to it. Quavo, Maleek Berry and Ghanaian rapper Sarks did justice to this remix.

Another favorite from the EP, “Little Bit More (Remix)” featuring Burna Boy, Jidenna absolutely kills the track by perfectly marrying his improvised vocals with his flawless flow. Burna also was lyrical on this soon to be a radio regular spin. Both craftsmen mixes the quintessential Afrobeats sound into this move capable joint just as what the original was, while listening you will obviously appreciate the dancehall-infused tune. To think of it, Boomerang arrives less than a year after Jidenna dropped his latest full-length, The Chief. “Out of Body” featuring United States Rapper of Nigerian descent Wale and Dot Cromwell, who collaborated with Jidenna on the amped up party anthem, “Let Out” featuring Quavo on ‘The Chief’ album.

Jidenna delivered a boastful and foul-mouthed rhymes on the neat vocal hook over a sparse of some street-level beat. “She done had a long day, A long day, long day, But I swear she always did it all her own way.”

Get ‘Boomerang’ on iTunes
_ 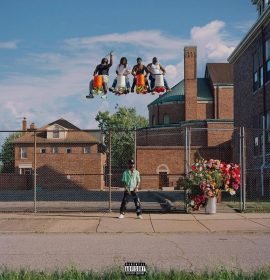