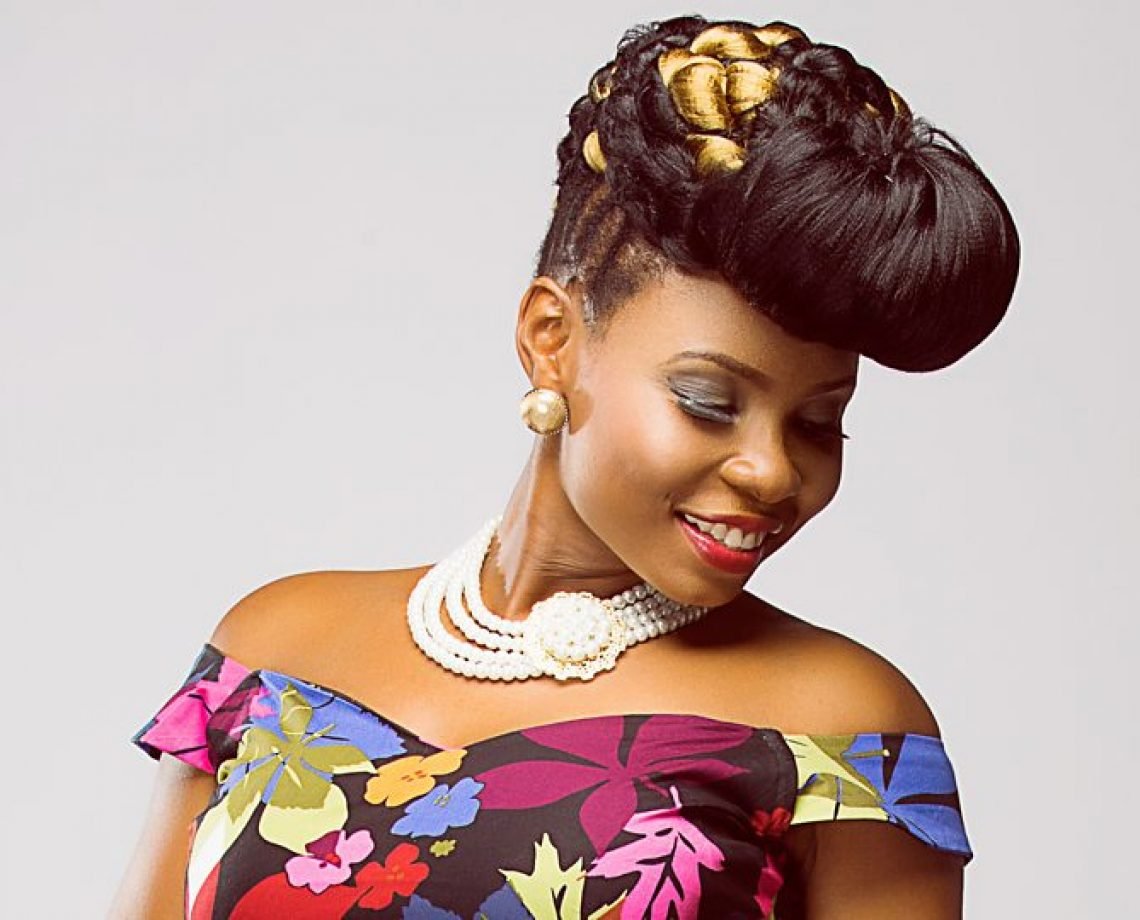 Fans of Nigerian afro pop singer Yemi Alade and bongo sensation Diamond Platnumz were on Saturday night left disappointed after the two artistes failed to perform at the much hyped Tomorrow leader’s festival which went down at Kasarani stadium.

According to reports Diamond Platnumz who jetted into the country on Saturday morning fell ill and could not grace the event while Yemi Alade’s situation remains unclear even though fans online are blaming the event organizers.

Concert goers had braved heavy rains to witness some of their favorite artiste’s take the stage at the event organized by grammy award winners Morgan Heritage.

Despite fans arriving at the stadium early, performances did not start untill around 12:00 am something the crowd did not seem to mind at all.

Ghana’s BET Award-winning musician Stonebwoy lit up the crowd when he took the stage followed by an exhilarating performance by Uganda’s Jose Chameleone then came Jamaica’s Alaine who wowed the crowed with her songs ‘You give me hope’, ‘Nakupenda’ pia alongside Kenya’s Wyre, ‘Wafula’ and ‘Rise in Love’.

Morgan Heritage thrilled the revelers with tunes like ‘Don’t Haffi Dread’, ‘Tell me how come’ and ‘Pay Attention’. The group called up Jemere Morgan to sing his hit track ‘International Love and perform the perfect duet of his jam ‘Try Jah Love’ alongside his father Gramps Morgan.

Kenyan artistes who graced the event like Wyre, Femi One, Jua Cali and Naiboi did not disappoint fans after dishing exhilarating performances.

Tomorrow leaders festival is a global initiative aimed at raising funds and awareness for youth leadership, development programs in Africa and Jamaica and its benefactors include Save The Children, UNICEF, UNESCO, UNODC, OXFAM International, Shofco, Joy Divine and others.