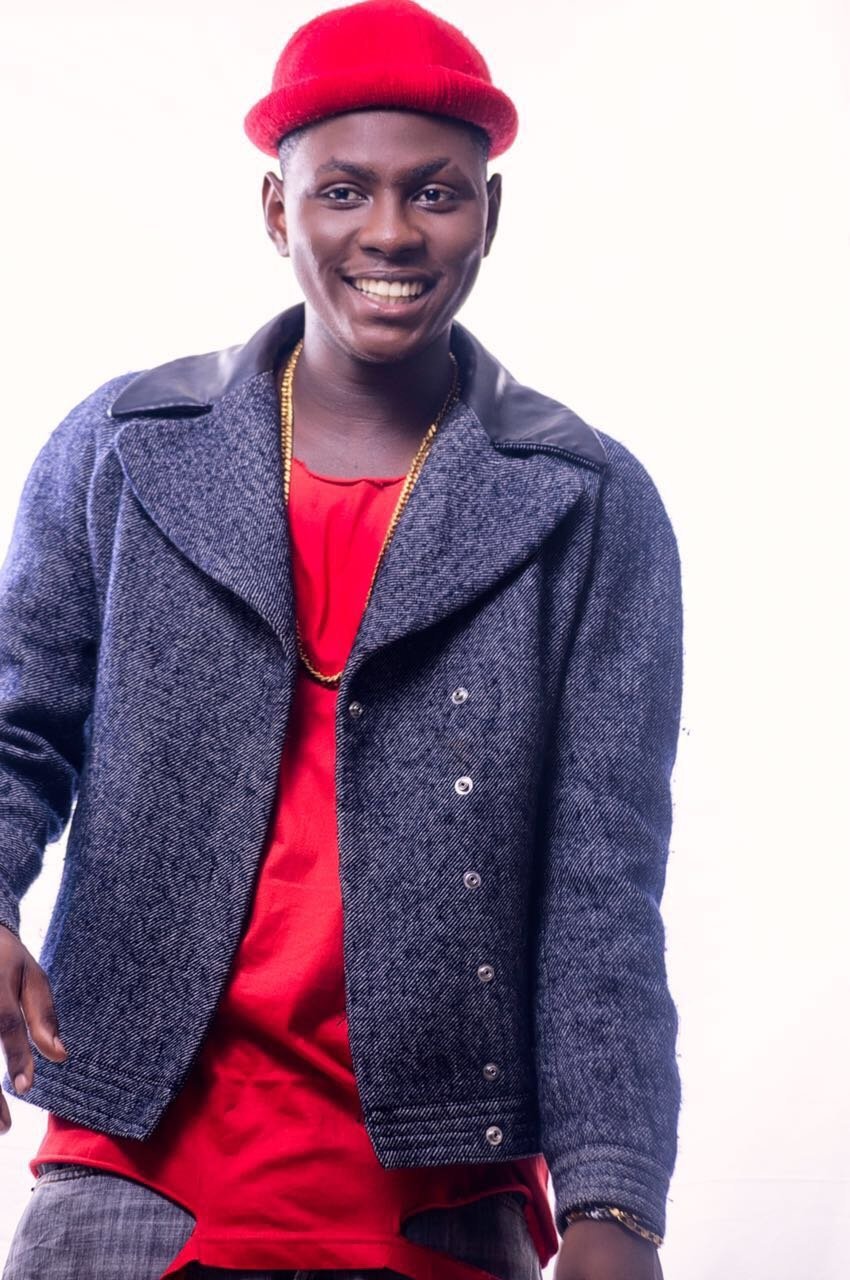 Pepe Records unveil new ensigned, Yano! Born Dantala Alimusa in the late nineties in Borno and growing up in Lagos with a family of six. At 12 years of age, he began singing and writing his own songs. At 16, he professionally began a career with his eclectic sound that fuses pop, dancehall, highlife and trap.

Yano, who defined his genre as ‘good sound’ brings a distinct and original voice to a saturated industry of soundalikes. Passion has driven him up until this point, a trait that stood out and earned him the Pepe Records deal. On how he got signed, An instagram post from the artiste where he was playing his music in the background got him a sit down with the Pepe Records label rep and shortly after, discussions were wrapped up and he got signed.

‘Now the only plan (as it is) is just to put out as many singles so the fans and industry can see what the label saw before the signed, Just that for now and we take it from there’ Yano said. ‘and I am excited about the coming new single titled ‘Free Yourself,’ which gives a tip of what to expect,’ the young singer added.

Check on the promotional pictures for his debut single on the label titled ‘Free Yourself’ and produced by the E. Kelly. 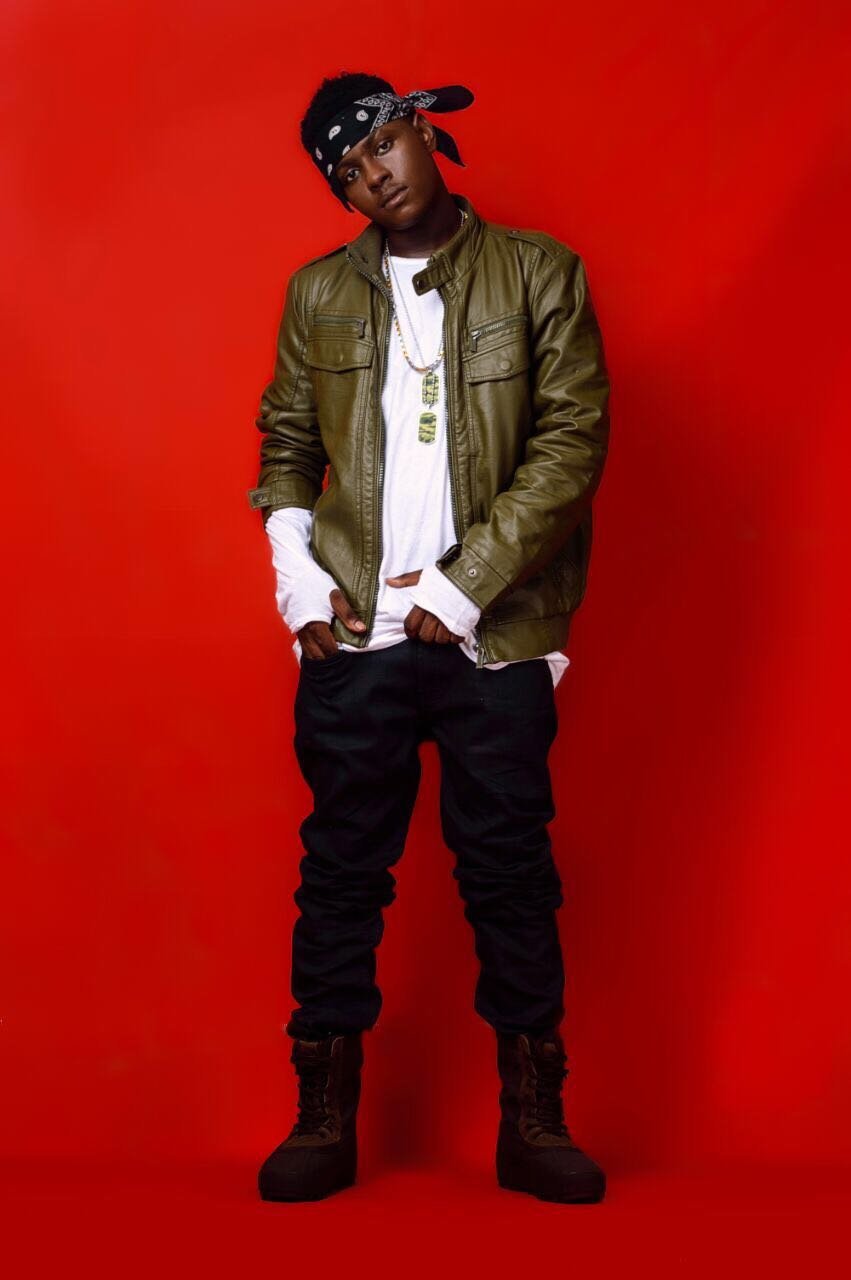 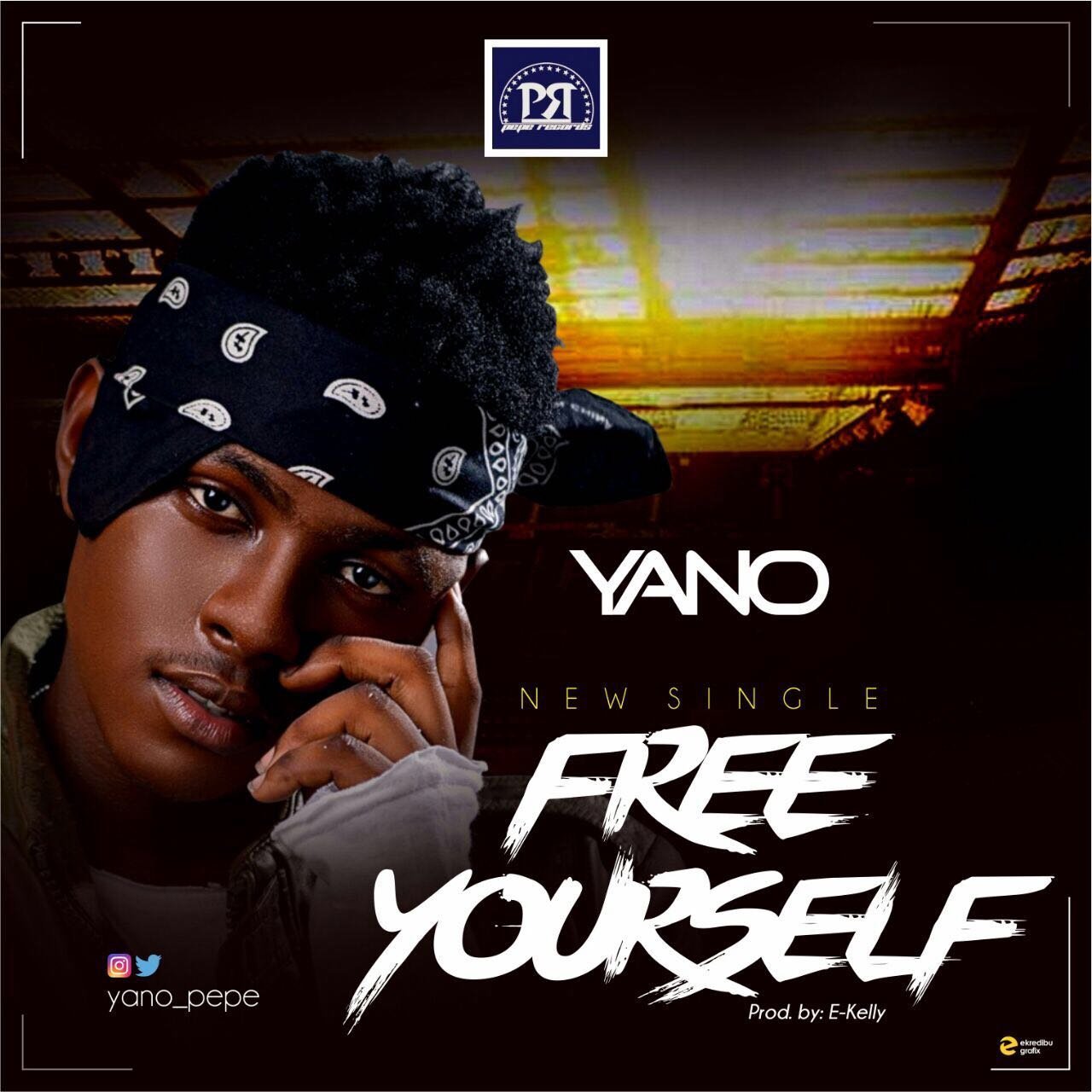 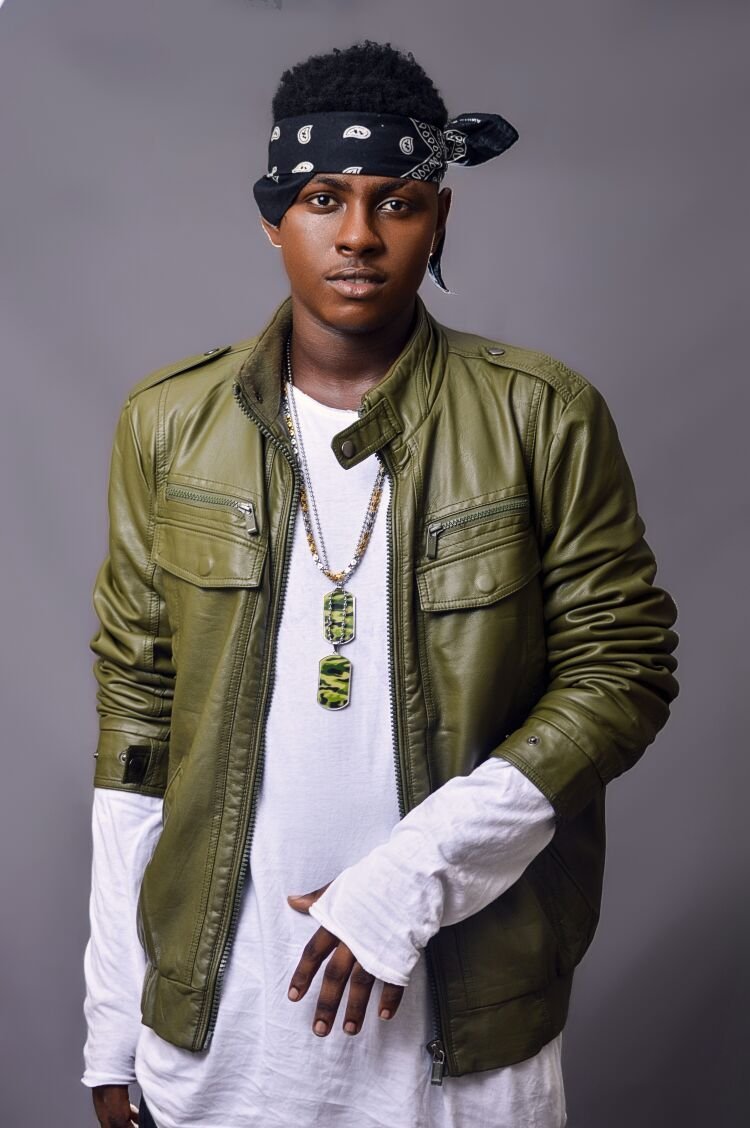 New Music: Tiseh – Lock Me Down