Starboy international deal with Sony Music comes with limitations! Wizkid who recently dropped a hit banger ‘Manya’ which was released by Wizkid and produced by Mutay of Legendury Beatz.

The video was formally uploaded on the account of Starboy by Wizkid but the video is no longer on his page but on Mutay’s Youtube page.

His international deal with Sony Music comes with limitation regarding the amount of local contents he can release; it is believed that ‘Manya’ official video was taken off his Youtube account for some other reasons or that Wizkid didn’t take permission to release the video on his account from Sony?

The song already on the number one spot on different platforms have since disappeared from his Vevo & Youtube account. Check and you won’t find it.

What can of deals do our artistes sign with International bodies?

ShowDem Camp Dishes out a Colorful visual for ‘What you want’ ft. Tomi Thomas 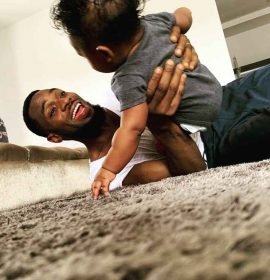 The Joy Of The Lord Is My Strength – Dbanj Celebrates His Son On His 1st Birthday Nigerian singer, Dbanj as his ... 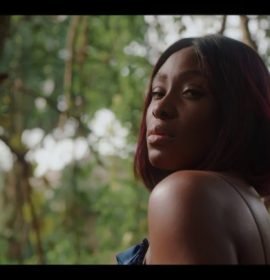 Listen to ‘Erika’ by Ojay Wright