What we know about Vector “Lafiaji” incl. the art

Nigerian rapper Vector is warming up to release his third studio album “Lafiaji” named after his childhood neighbourhood.

The rapper shared the official album art for the LP – a dark themed and close up shot of his face. 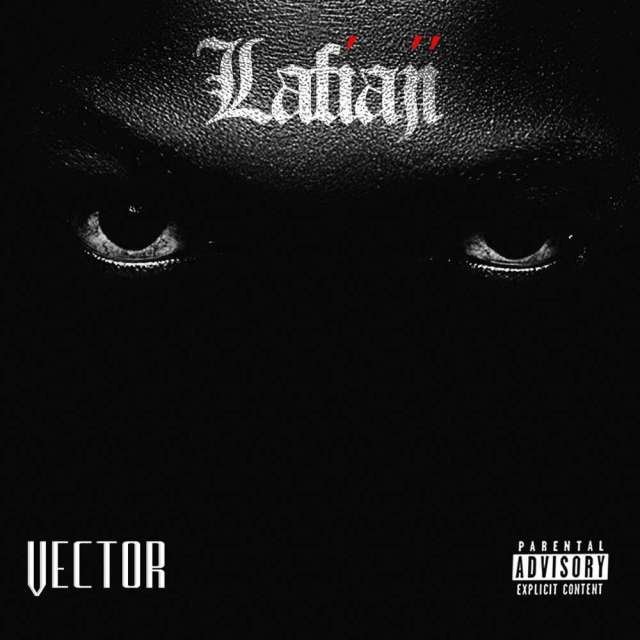 With an album release set for 20th of December and a concert slated for 27th of December in Freedom Park, describing this album journey is an emotional one for Vector. He grew up in, Lafiaji (Lagos Island), it is in his blood; carnivals, riots, beef, love, worship, friendship and most importantly family. These are all the corner stones of his experiences which are translated into the album. Coincidentally or not, his preceding album, ‘Second Coming’ was released a full 4 years ago in December of 2012, the latest album titled ‘Lafiaji’ which means Birth is apt.