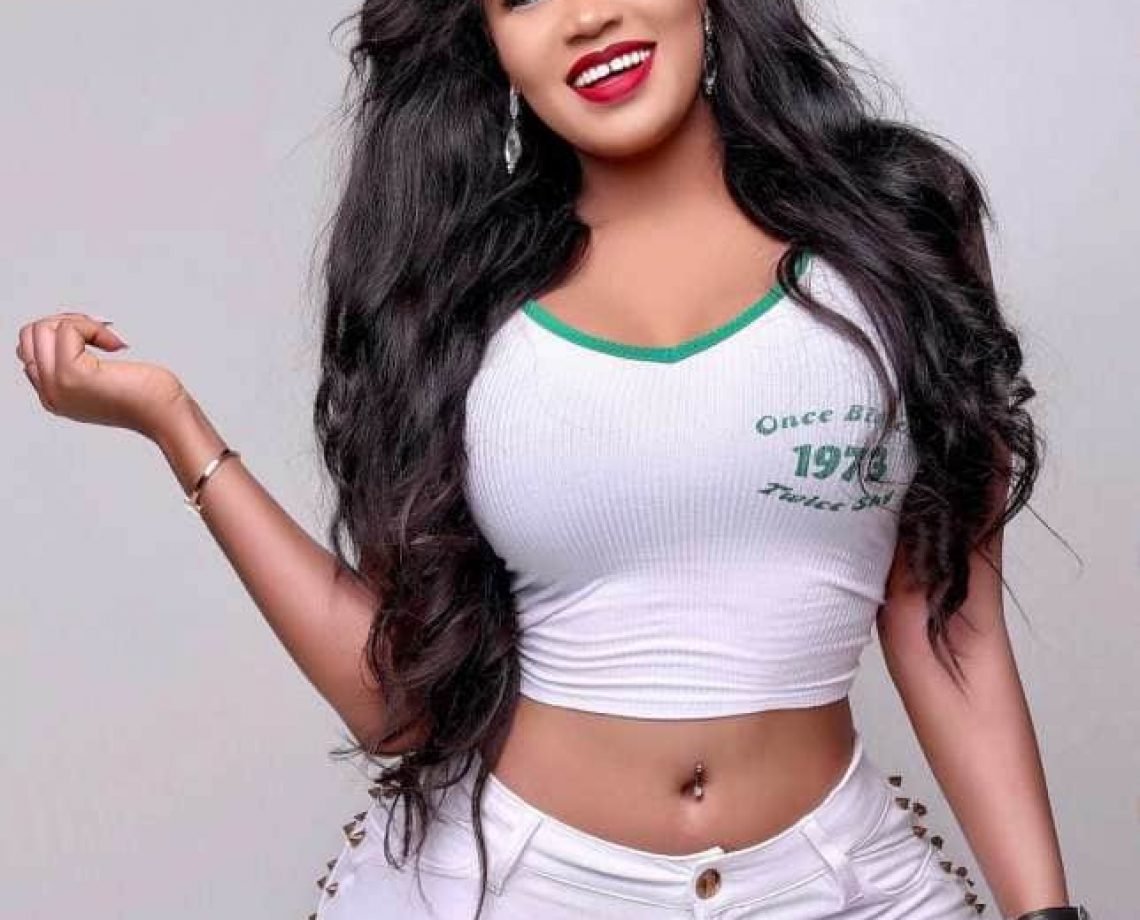 When it comes to ‘dressing to kill’, then Kenyan socialite Vera Sidika is really living up to it.

The businesswoman on Thursday, August 22, made an appearance at Tanasha Donna’s flamboyant baby shower dressed in a body see-through outfit.

Tanasha hosted the luxurious baby shower at the Best Western Coral Beach in Tanzania. Vera was among the invited guests.

She clearly got the memo of the all-white themed party.

She left tongues wagging after showing up rocking a see-through white dress which easily revealed her white inner-wear.

From videos posted online, the ‘fish-net’ jumpsuit Vera wore to the event combined with a white bikini, ‘clearly denied other guests peace as eyes fixated her every move.

Some netizens were, however, not amused and accused Vera of upstaging her host at an event meant to celebrate Tanasha Donna’s unborn baby. 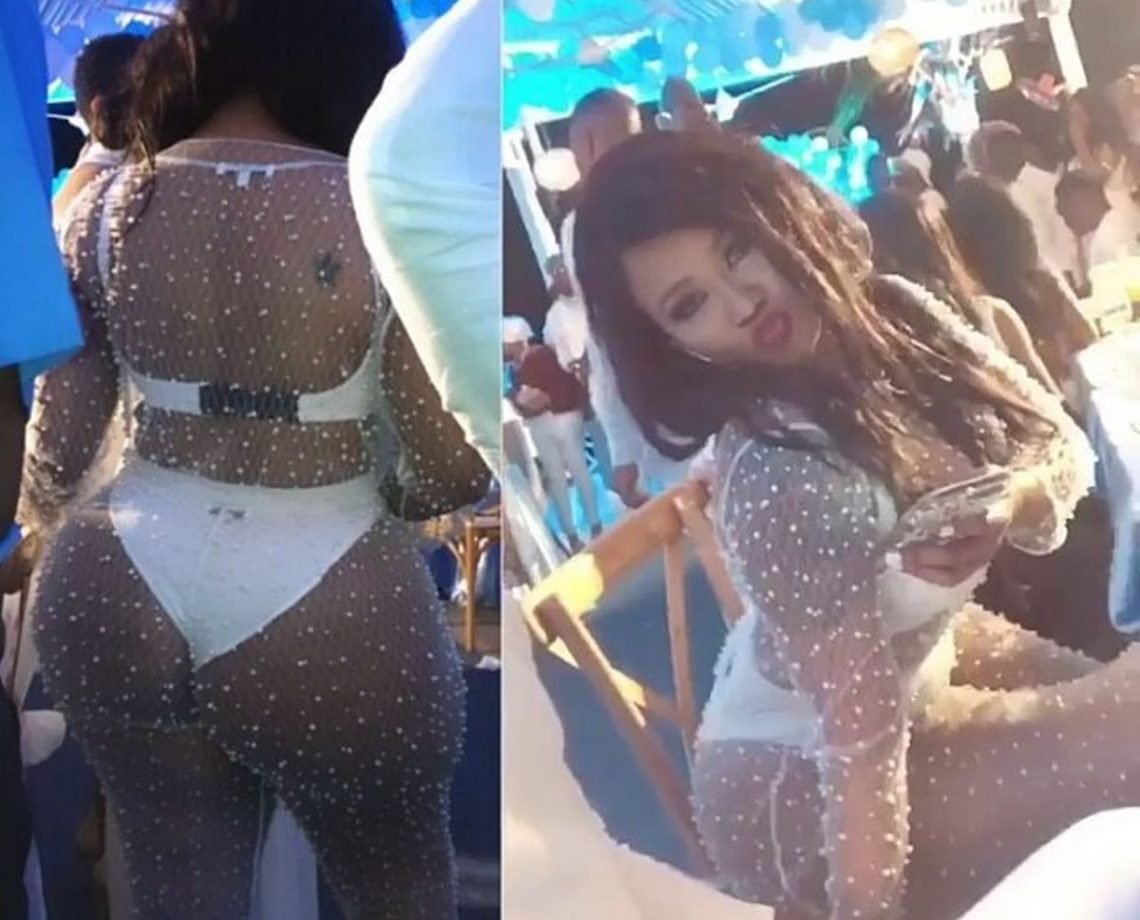 Unperturbed, the curvaceous lass went ahead to wish Tanasha, who is set to welcome her first baby with Tanzanian singer Diamond Platnumz, all the blessings stating that she is her Kenyan sister.

“I have known Tanasha for about 5 years now and she is my Kenyan sister and when she said you have to come to my baby shower I said yes. Before alinialika kwa birthday lakini tayari nilikuwa nimesafiri kwenda US. Being a first-time mother I wish her well and I know Diamond and her mother are very supportive,” she said.

Donna’s invite-only baby shower was graced by a number of celebrities, friends and family members.

Diamond and Tanasha announced that they were expecting a son on July 7, 2019, during Tanasha and Mama Dangote’s birthday party dubbed 707 After Party.