Ugandan artiste and Big talent lead singer Eddy Kenzo will hold his annual concert at Jahazi Pier Munyonyo on the 16 of December.

However, the singer in a recent post seemed to say he would give music a break for some time and focus on his other ventures. 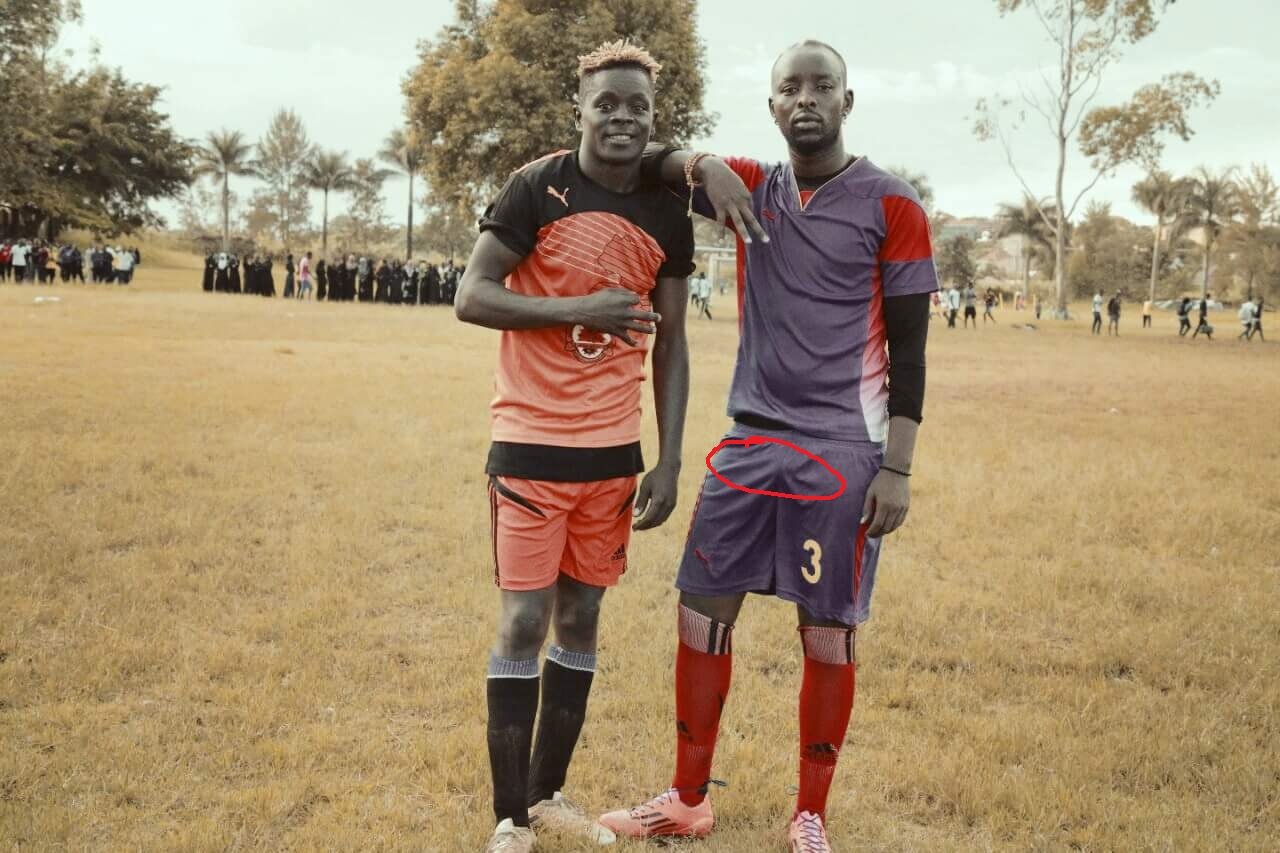 The singer gave a hint when he said he wanted to give his other passion, soccer enough time and give music a break. Previously Eddy Kenzo has disclosed that he has had a very busy past two years and is exhausted, he seems to be going on a music break after his concert. 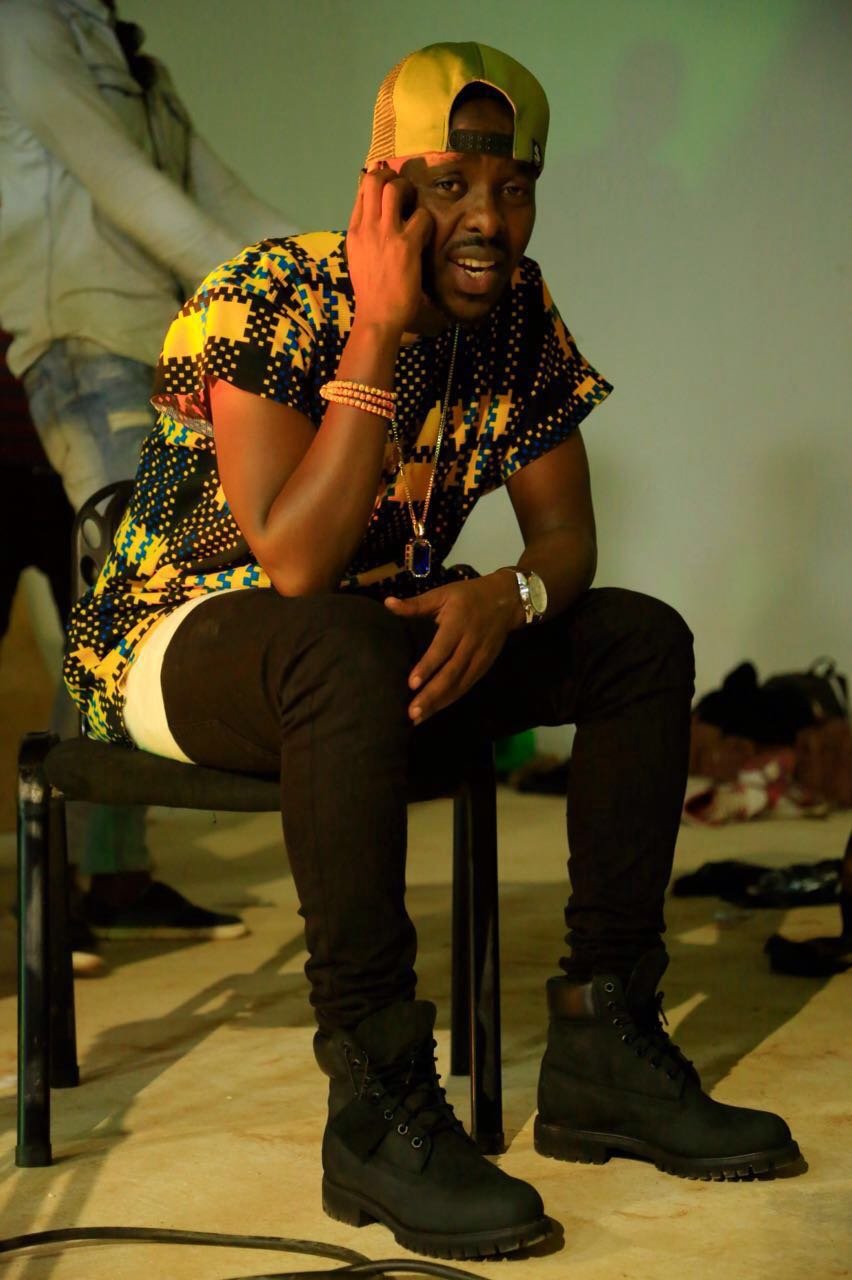 His much anticipated concert on 16th is a must attend as the singer has not held a big show in the country Ugada this year and may also be his last until after 2020. Kenzo is currently on his European tour where he returns only a few days to his concert. 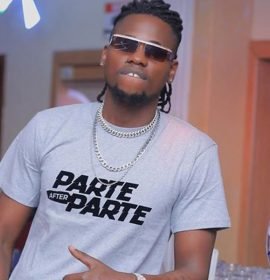 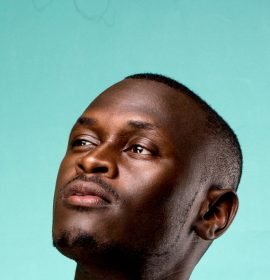 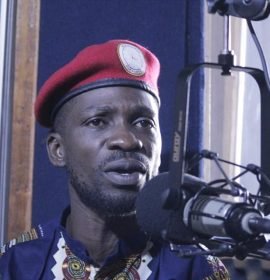