Tanzanian singer Diamond Plantnumz is accused former P-Square member, Mr P a.k.a Peter Okoye of sleeping with his wife, Zaria which eventually ended his marriage with the socialite known as Zari. Diamond revealed in an interview with his radio station, Wasafi FM.

His ex-wife has taken to social media to debunk the news, calling her ex-husband a pathological liar who once denied his own child.

She said; “I was about to sleep and people started sending me these voice notes about how Nasibo (Diamond Plantnumz) went to his radio tarnishing me, how I had a relationship with P-square, my personal trainer and all those things. And I’m just here thinking if you guys are gonna believe any words that come from a man like him, the same man who denied his own blood.

“If you all are gonna believe anything he say, then you all are just stupid just like him.”

Mr. P has remained mute on the matter. 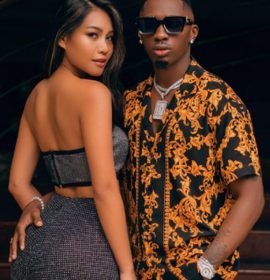 Tanzanian singer Juma Jux has explained why he will host an only female concert. The concert dubbed ‘King of ... 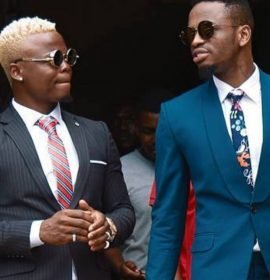 Konde Worlwide is currently one of the best labels in TZ and is facing stiff competition from Wasafi Classic ... 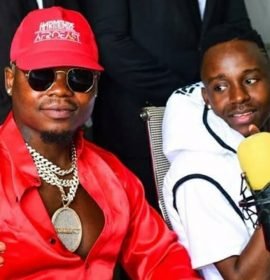 The release date for the debut EP by Ibraah under the Konde Worldwide record label has officially been revealed. ...