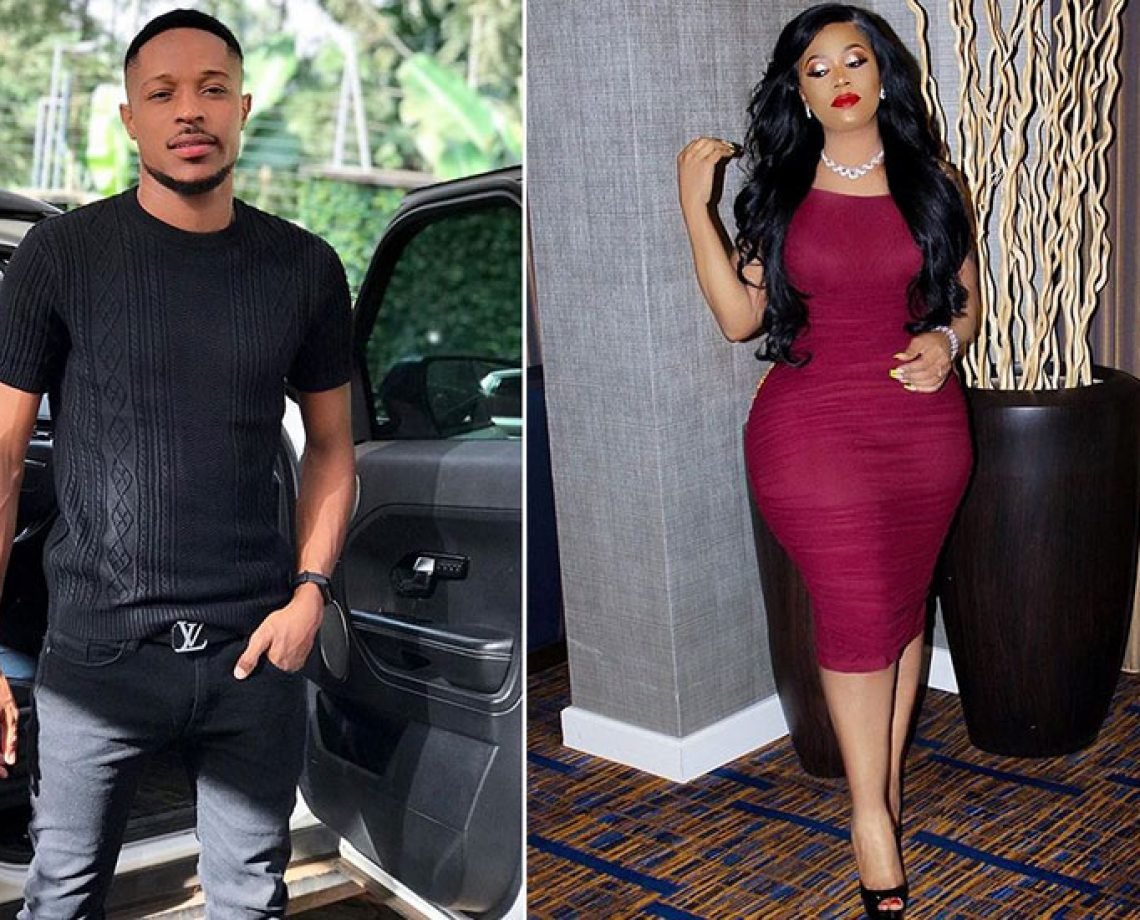 Kenyan socialite and entrepreneur Vera Sidika has never been one to shy off from expressing the love she feels for her significant other.

Barely 10 months after her nasty split from Otile Brown, Vera is on cloud nine having moved on with her current boyfriend, Jimmy Chansa.

On his birthday, Vera took to her Instagram to wish the handsome doctor a happy birthday with quite a moving message that left her fans stunned.

“Happy birthday to the most handsome man in the world.

My King, My Dr Bae. On your special day, I pray that the ground you walk upon will forever bring you blessing. The sky above will forever release favour on you. The breeze around you will forever blow peace. Happy birthday my love @iamjimmychansa I love you,” she wrote.

Vera and Jimmy’s undeniable chemistry has been evident in the pictures and video posted online with many suggesting they are a perfect match.

Before Jimmy, however, Vera was in a ‘serious’ relationship with Otile and was, at the time, one of the most envied celebrity couples in town.

According to Vera, Otile Brown started demanding money from her during the first months of their relationship which she says was a major turn off.

“As much as we love so deep. Women do find it a turn off when a man keeps asking for money. Regularly. From week two of dating, claiming he will refund & he never did. I have never even once in my life asked him for any money. This time it happened 2 days after reconciliation and it ended up looking like the only reason he came back was for the money. Because when I said I didn’t have 500k he went mute for 1 week and the next time I saw him he was claiming that relationship ain’t working.

“I refuse to be used financially or for fame. If such a person walks away coz u didn’t give them money …it’s more like good riddance,” she wrote.

In his defence, Otile dismissed Vera’s claims adding that he had helped her pay her salon rent when she was broke.

The Veetox CEO says, however, noted that she had to fake being broke so that she could get back the money she had lent the singer when they were still dating.

Not long after, Otile brown penned a letter to her Vera in an effort to make peace and apologize for airing their business out in public.

“Please find it in your heart to forgive me for clapping back at you thinking it’s the right thing to do. I was stressed and hurting. I wish you well…I am not okay, I’m hurting.”

“I wish you well, it won’t help me in any way seeing you miserable in life but still, can’t wait for karma to strike me if I truly did all those things you said and vice versa. Bless you,” he posted.

“You have hurt me so bad. I didn’t do anything to you and deep down you know it, I’ve been nothing but real to you ever since day one. I was once your best friend, we shared secrets. We were so in love, I would hold you in my arms through the night in bed.

“I made you smile and giggle like a baby. Damn. Unless it meant nothing to you but still you know am a good person and I don’t deserve this just because the relationship wasn’t working for me. Hope you are happier now, may peace be upon you and may you find a better partner in your life,” he wrote.

The singer has since moved on as well.