B-Elect has passed on. The veteran rapper and Hiphop head died on the 8th of June after a reported Cardiac arrest.

B-Elect was a member of now-defunct, but ace Nigerian Hip-Hop supergroup, Da Thoroughbreds and he had move on to take up a job at an Ad agency.

Friends and beioghbours have confirmed the news to SOUNDCITY.

In 2004, the rapper became the toast of Nigerian Hip-Hop when he launched as a member of the Hip-Hop supergroup, Da Thoroughbreds with the 5-track EP, ‘Streethop’ which was a rough picture of inner-city Nigerian lifestyle. The other original members of the group were IllBliss, Obiwon, MGB, Chief Rocka and Elajoe.

Listen to Chris Brown feat. Drake on ‘No Guidance’ 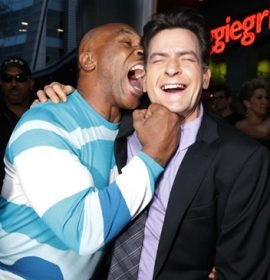