There is a situation between Maleek Berry and Shizzi about ‘Fakes’?

Maleek Berry and Shizzi are sent out subliminals on Twitter. This was after Maleek Berry went on Twitter to call out the ‘fake elders’ in the industry over their nack to destroy his name.

Hours after Maleek Berry’s Twitter rant, Shizzi put out a tweet that suggests that he is the ‘fake agabaya’, referred to by Maleek Berry. In his response-like tweet, he hinted that Maleek Berry is a ‘fake’ calling out fakes. 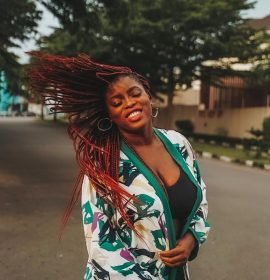 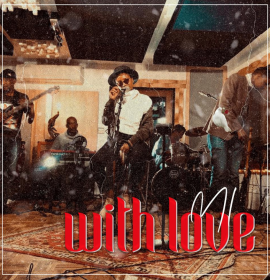 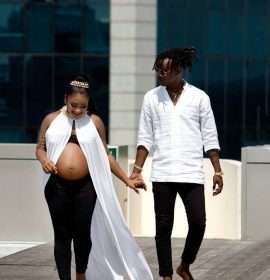 Navy Kenzo, Afro dancehall group from Tanzania has revealed that their sophomore album will be titled “Story ...