He topped the charts singing about late night rendezvous.

But it appears Jennifer Lopez was the one roping in the ‘hotline bling’ as she was spotted looking self-satisfied on Wednesday after both her and Drake shared an intimate snap on Instagram. 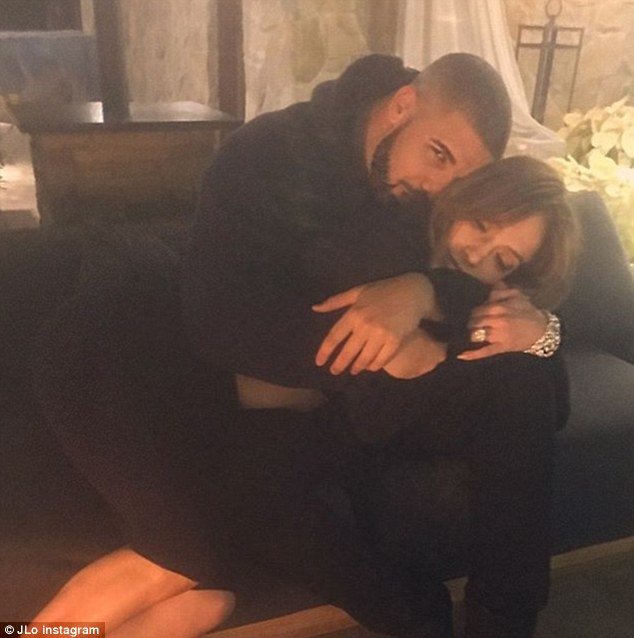 It was the first time the 47-year-old had been seen since the smitten photo was posted publicly, showing the duo cuddling affectionately on a couch in an apparent confirmation of their romance. 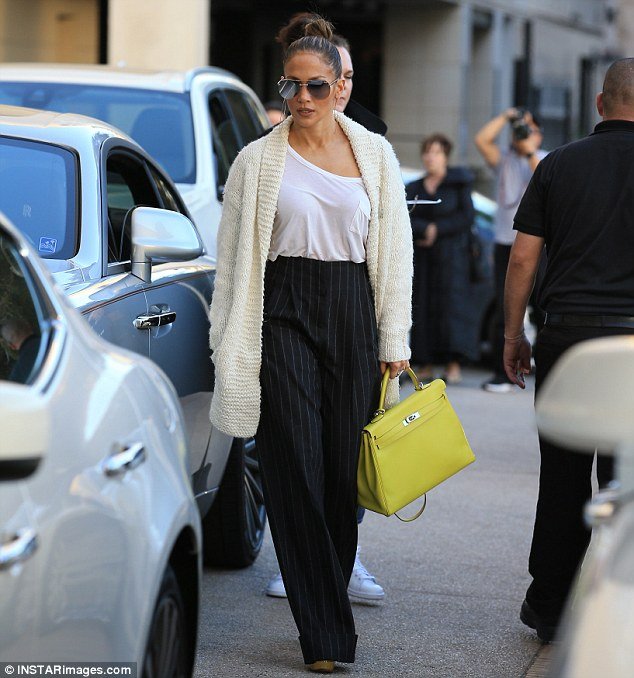 Something special for your new man? The star was spotted shopping in Beverly Hills

According to a new report from People, things are heating up between the two stars as a source claims they have been spending plenty of time together and he has even visited her house.

The insider close to J-Lo added: ‘She has nothing but nice things to say about Drake.’

They also insist that the couple are working on music together but ‘clearly enjoy each other on another level, too.’ 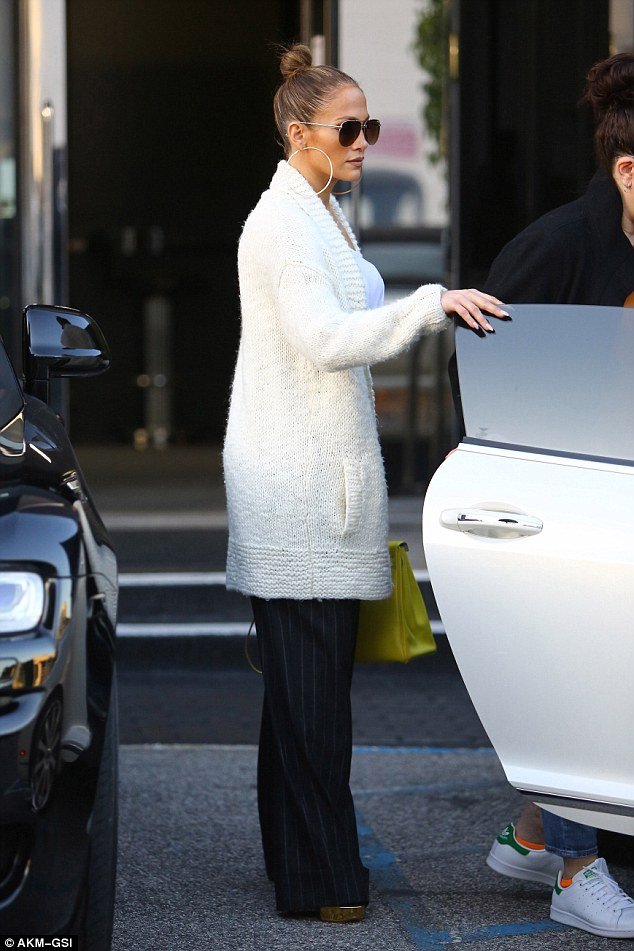 What a lady! JLo held open the door for one of her shopping pals

‘Jen loves the attention and she seems very happy to be spending time with him,’ the sourced added. ‘Drake is very charming. He treats Jen with lots of respect. She seems very smitten.’

The cuddling holiday post won’t be something that his ex-girlfriend Rihanna, 28, is waking up to, since it comes just one day after the news that she unfollowed her love rival, this weekend.

The mum-of-two was the first to post the snuggling picture, which sees her younger contemporary wrapping both arms affectionately around her neck with one eye staring down the lens of the camera.

Jennifer, nestled into his bear-like grasp, seems more restful and is captured with her eyes closed. 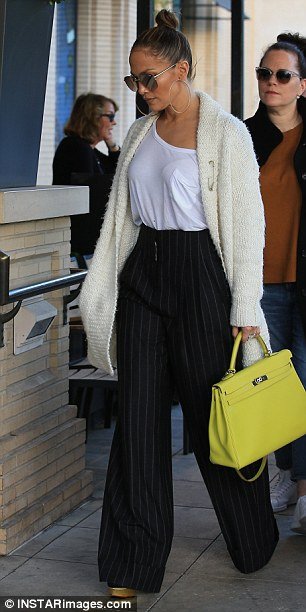 Self-satisfied: It was the first time the 47-year-old had been seen since the smitten photo was posted publicly, showing the duo cuddling

“I am only starting to live my life now” – Emtee