It is usually only a matter of time before at least one member leaves a popular singing group, and for Fifth Harmony, that time has come. 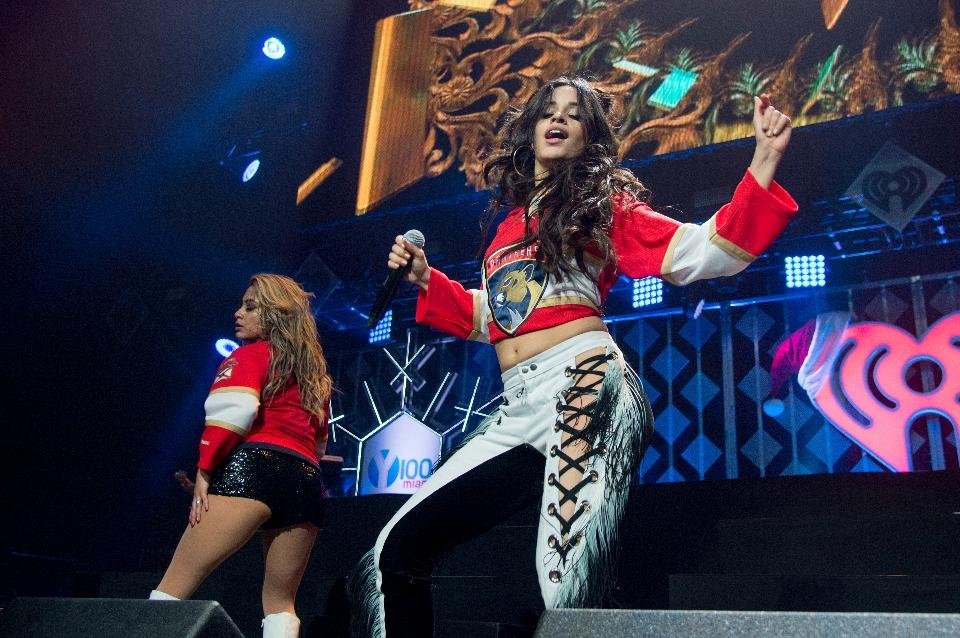 The all-female singing troupe announced early on Monday morning that Camila Cabello has decided to take her leave from the group, effectively leaving Fifth Harmony as a quartet. The pop act took to twitter to reveal the news, which took no time to spread across the social media platform like wildfire. In less than 20 minutes, the tweet had garnered more than 11,000 retweets and almost 17,000 likes, numbers that are certain to grow as people first hear the news when they wake up.

The message shared by the remaining four members of Fifth Harmony states that they were “informed via her representatives that Camila has decided to leave Fifth Harmony,” which starts the revelation off on a somewhat hostile note. It’s odd that after recording and releasing so much music together and being a single unit for over four years, the notification didn’t even come from the woman herself.

The screenshotted missive also goes on to state that this is not the end of Fifth Harmony, and that the group will now continue with four singers—Ally Brooke, Normani Kordei, Dinah Jane, and Lauren Jauregui. The message does also note that these four women will move forward musically as a group, but that they will also continue to explore “solo endeavors,” which could mean that future departures are already in the works.

Fans have been speculating that some sort of change was coming to the Fifth Harmony lineup for some time, but it was anybody’s guess who would actually depart first, or if the all-female singing quintet would dissolve completely. While some fans may be shocked, others commented on the tweet with memes and messages that showed that they were less than surprised at the news.