Sean Tizzle is finally speaking up on why he parted ways with producer D-Tunes.

The ‘ShoLee’ singer took a break after the release of his debut album ‘My Journey’ in a bid to rebrand. In his words: “There has been a lot of growth since I dropped my last album, a lot has changed and I have been away to re-brand myself, get some creative space and experiment on different sounds.” 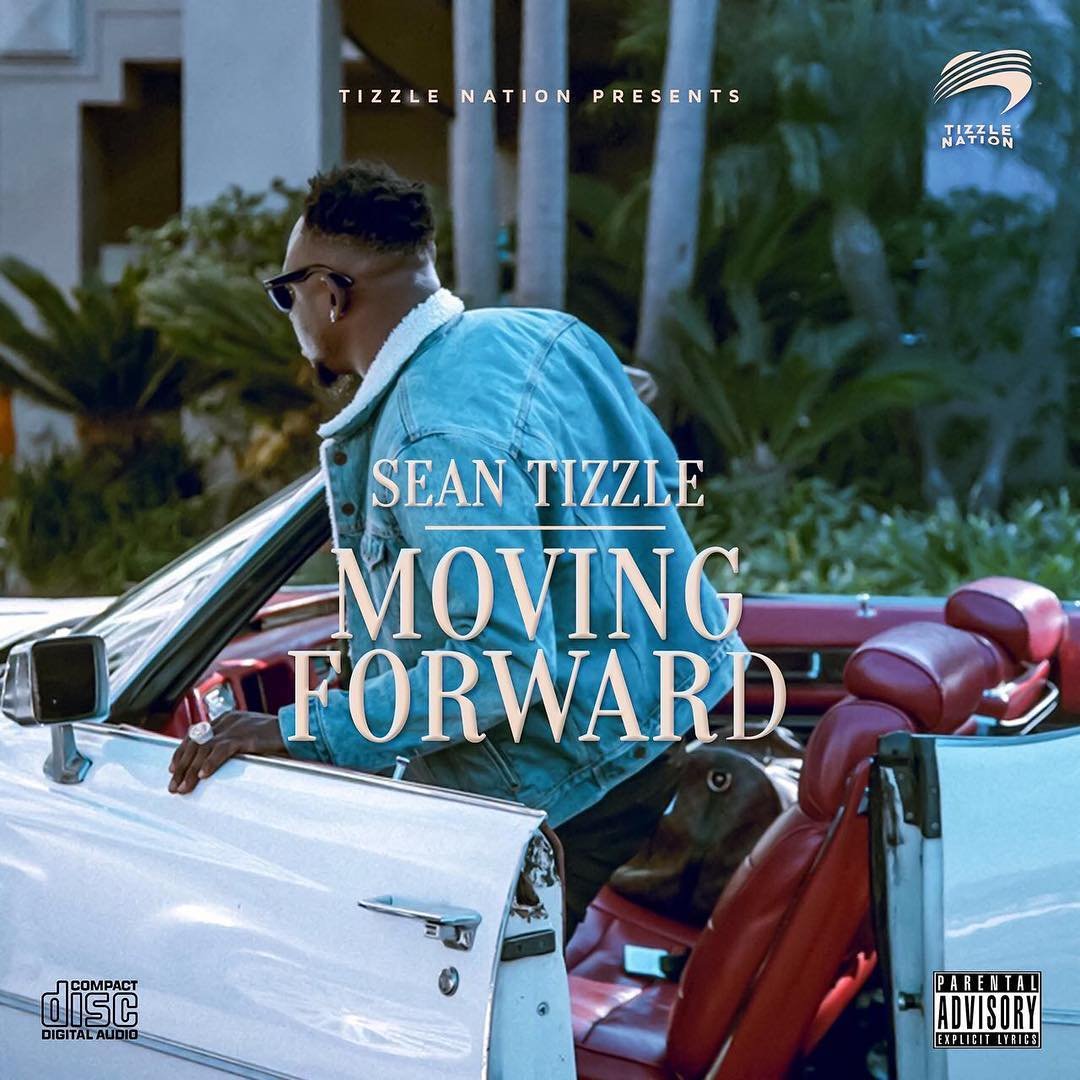 Sean returned with a number of singles and collaboration with American singer Tory Lanez and ‘Difference Entertainment’ imprint missing from all the projects revealing that he had parted ways with D-Tunes.

” D’Tunes and I have been friends even before the music, but had to move on when his contract expired to do his own thing and groom other artists as well”.

Sean Tizzle is working on a new project he titled ‘Moving Forward Vol. 1’ – a three part EP series with a total of 22 tracks.