SOUTH Africa’s award-winning house music producer and DJ, Prince Kaybee, said he will quit making music this year if he fails to strike a collaboration with American RnB singer Rihanna. 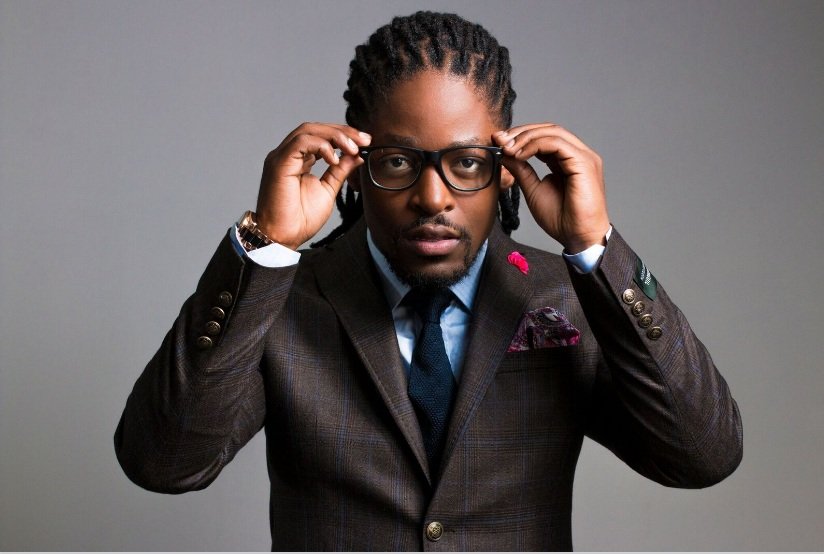 The Charlotte hitmaker revealed that he will release a new album in September, which will be his last in his life if he doesn’t feature Rihanna on a single after the album.

“I want to feature Rihanna on my next single after the album and if that doesn’t happen I will quit music, so I need to get that done so that people get the best of me,” he said.

“I have never heard a bad Rihanna song. She is a good musician whom I really want to work with.”

Born Kabelo Motsamai, Prince Kaybee released his album Better Days in October and it topped the charts across Mzansi. The 12-track album features seasoned artistes such as Dr Malinga, Ziyon from Liquideep, Donald and Thiwe.

The Free State-born DJ first broke into the industry after coming up, as the Master of Spin from Mzansi’s music reality show, 1’s and 2’s by SABC 1 last year.

He walked away with more than R10 million in music production, studio recording hardware and software, and a contract to record his own album, which he released in October.

His debut album went gold and was awarded Best Dance Album at the MMA15 held in Durban.