Johnny Clegg To Embark On The Final Journey U.S. Tour After Cancer Diagnosis

South African world-music star, Johnny Clegg best known for his song “Dela,” which was featured in the 1997 live-action movie translation of the 1960s animated comedy “George of the Jungle,” will undertake his final round of concerts in North America as he contends with the aftermath of treatment for pancreatic cancer that was diagnosed in 2015.

Clegg rose to prominence in North America in the 1980s with his bands Juluka and Savuka, one of the few South African musicians to place albums on the Billboard 200 Albums chart. 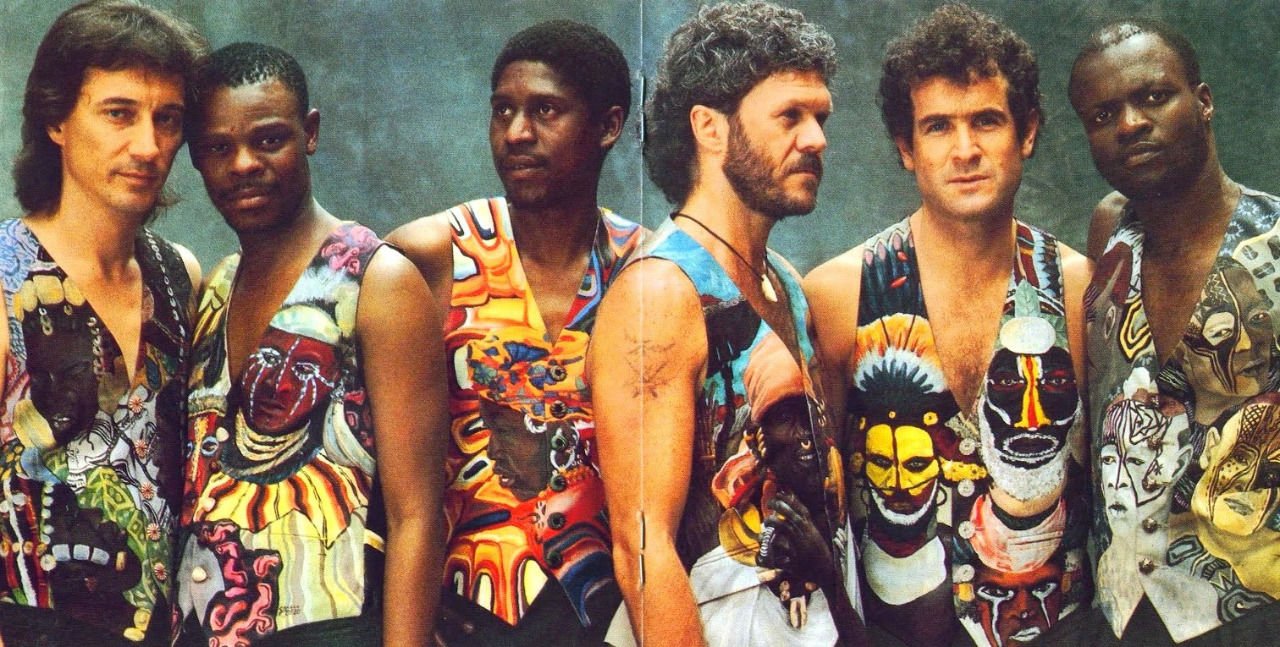 The first interracial band in South Africa, Juluka broke cultural barriers, and laws, during the apartheid era when such collaborations between blacks and whites were illegal.

The 12-city outing is being billed as Johnny Clegg: The Final Journey and will begin Oct. 14 in Boston, take him to Canada and wend its way to the West Coast for shows in San Diego on Oct. 30 and Seattle on Nov. 1 before concluding Nov. 2 in Boulder, Colo. 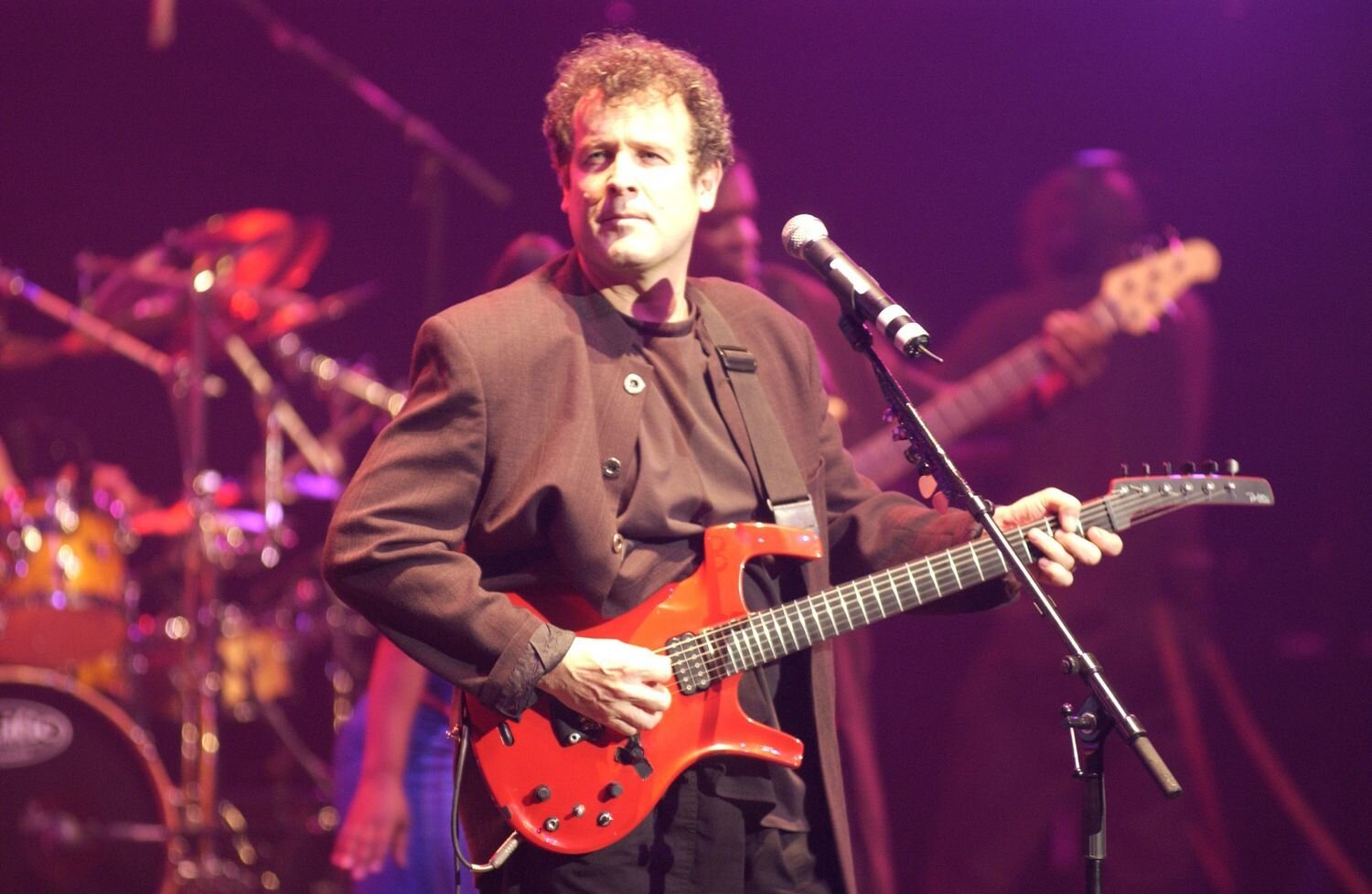 “I am immensely excited to be able to bring to my fans around the world an autobiographical, audiovisual and intimate account of my life through my music and the Dance,” Clegg, 64, said in a statement.

After his medical diagnosis, Clegg underwent surgery and chemotherapy, and his cancer is said to be in remission.