Nasty C’s second studio album is one of the most anticipated SA Hip Hop albums this year. With the type of success that Nasty C’s last album Bad Hair Extensions got, people are definitely looking forward to his upcoming album and Nasty C has been dropping hints of what the album will be like. 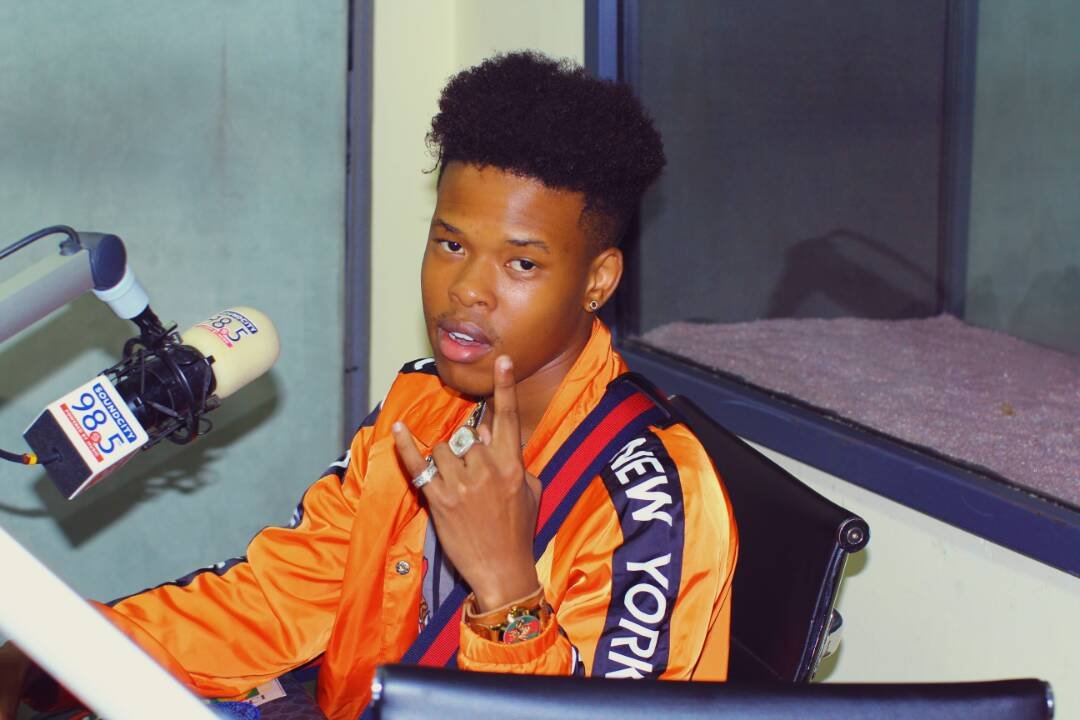 On the rappers social media platforms, he has been promoting the album and has revealed a few things about the album. Nasty C was recently asked by one of his fans who the features on the album are and decided to share one name with his fans. According to Nasty, Strings And Bling will feature the New Level hit maker, ASAP Ferg.

When in Naija, Nasty C says M.I. Abaga (and Vector tha Viper) is the best rapper in Africa as he also talks about ‘Strings and Blings’ then interest in being on Olamide x Phyno’s ‘Ghost Mode’ as well as the inspiration behind the ‘said’ collaboration with Runtown with Moet Abebe on the TakeOver – Soundcity Radio 98.5, Lagos!