Cassper Nyovest has once again caused a stir on social media after declaring himself as “Africa’s finest” musician, with Twitter mocking him through hilarious jokes and memes. 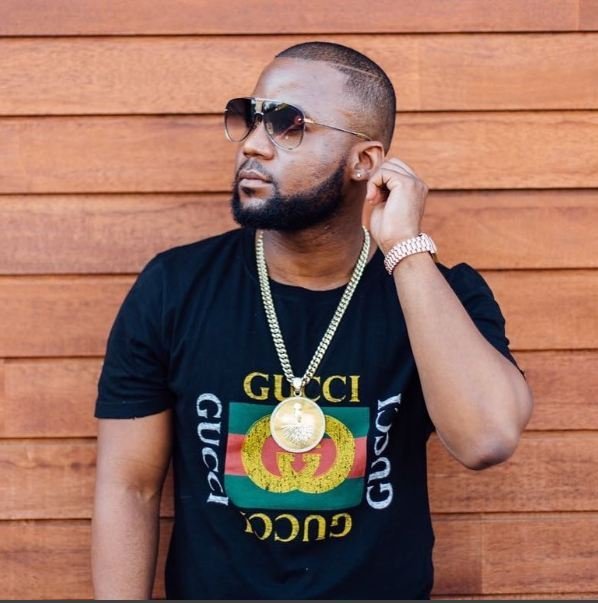 Cassper made the declaration in response to a tweet by US producer Anderson “Vinylz” Hernandez who asked for recommendations on who to work with next.

Who should I work with next? 🤔

Vinylz has worked with big names including Jay Z, Drake, J. Cole, Rick Ross, Nicki Minaj amongst others. While some users applauded Cassper’s confidence, many couldn’t help but rip his comment to shreds. This is not the first time that Cassper has crowned himself the continent’s best rapper.

“Go to America now and ask them about African hip-hop and there is one name that will always pop up and that’s because of the things we have done here, the Dome, Orlando, all that stuff,” he said.

You and your silly jokes pic.twitter.com/BmcP3LqrdN