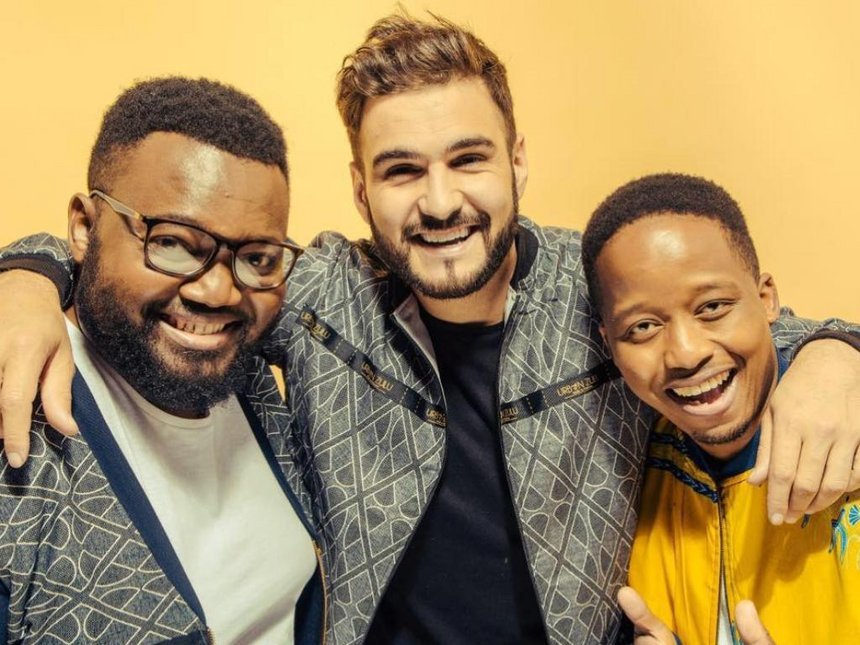 With Mi Casa’s ardent entry into the music scene back in 2011, the South African trio cemented their spot as one of the most promising house artists of our generation. The group is quite resourceful – they got their break thanks to tracks such as “Heavenly Sent” and “Jika” – so their stay in the game has been uncompromising.

Not long ago, the band, comprising of lead vocalist J’Something, producer Dr Duda and Trumpeter Mo-T, was believed to be on the verge of a breakup, but the advantages of working as a team outweighed those of going solo. Luckily, they are still together. Their latest release, christened “Familia”, is a confirmation that they’ve gone past their differences to work together on a project that will affirm a steadfast bond.

After such a long wait since their last major release, the band has granted its committed fans with an opportunity to listen to more of their music. The 37-minute long and fourth studio album is a well-crafted, uniformly catchy album.

The eight-track album opens with “Nana”, one of their most infectious tracks on the compilation: a song about forgiveness. The afro house album simply focuses on inspirations from various styles. Staying true to their style, the album delivers hits such as “Feeling You,” “Shine,” “Familia” and “Bamba”. The album ends with “In Love With You,” a romantic track that doesn’t sound like anything else here.

On some level, Mi Casa understands how to connect with their audience. This is that kind of project that you’ll certainly find yourself bumping your head to the beat, not really caring much about the words. The lead’s powerful voice has always shaped the trio’s sound to an outsized degree and it seems to be working quite well.

Throughout the album, it is clear that the trio’s quirks are not limited to the trumpet. They work as a team and the diversity experienced in the album is tremendous. With this release, Mi Casa is essentially on the way to becoming Africa’s most successful house band.